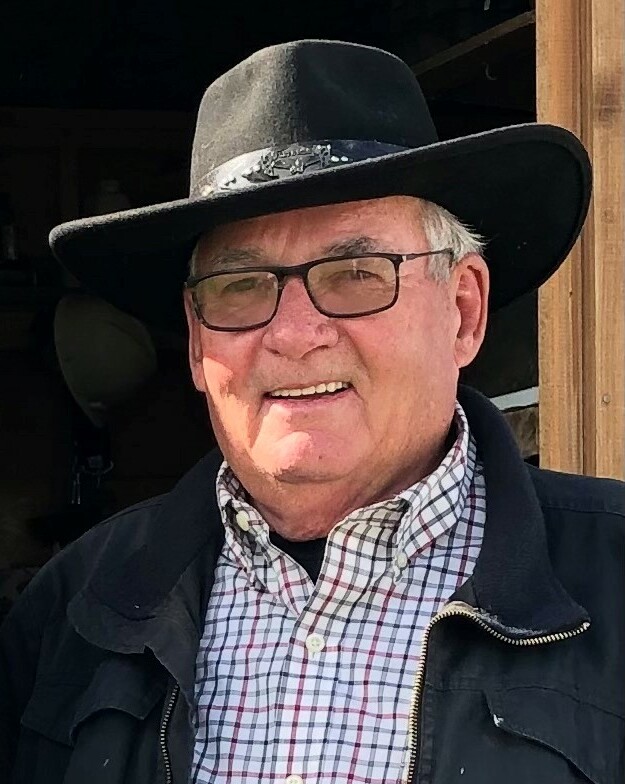 Born Saturday June 1, 1946 With great sadness we announce the passing of our Dad and Grandfather, Tom Redmond of Cobden. He had a lifelong struggle with Crohn’s, winning almost always but more recently, succumbing to his battle with cancer. On November 9, 2021 at the age of 75 Tom closed his eyes and was reunited with loved ones. He passed away at Hospice Renfrew with his daughter by his side after a courageous and hard-fought battle. Loving father of Kim Redmond (Paul Mousseau) and Shawn Redmond (Janet). Devoted “Poppa Tom” of Connor and Kayla Redmond and “Grandpa Tom” of Ellison Butler. Dear brother of Pat (late Florena), Elaine (late Ron) Gaffney, Maureen (Terry) Sullivan and Terry (Laura). Son of the late Thomas and Alice (nee Daley). Tom was also predeceased by siblings: Anita (late Donald) James, Lois (late Jackie) Power, his youngest sister Sheila (late Tommy) Ryan and an infant sibling Michael. Also survived by many nieces and nephews. Dad was a passionate horseman and had a special place in his heart for all his horses. In his lifetime, he wore many hats: driving for Coca-Cola and Ault foods in the early years; farming; real estate sales; cutting cedar brush and working in the bush. As Dad never believed in retirement, Auctioneering was another path. However, many men in the Valley sat in his barber chair over the years. Tom’s Barber Shop was full from morning to night where many stories and tales were told and where all of the world’s issues were discussed (and some actually resolved in the half hour cut). Kim and Shawn would like to thank Dr. Arcand, the nurses, staff and all volunteers of Hospice Renfrew for the loving care Dad received from the moment he arrived. Mere words could never express how their compassion has touched our lives forever. Tom’s final care has been entrusted to his good friends at the Pilon Family Funeral Home and Chapel Ltd., 50 John Street North, Arnprior where friends are invited to pay their respects during visitation on Sunday afternoon, November 14th from 2 to 4 p.m. A Tribute to Tom Redmond will be webcast live from the Pilon Family Chapel on Sunday afternoon at 4:15 p.m. A horse drawn hearse (Tom’s pride and joy) will transport Tom to his Funeral Mass which will be celebrated in St. James Church, Eganville on Monday morning, November 15th at 11 o’clock. Private Family Interment will follow at the Mennonite Cemetery, Douglas. In memory of Tom, please consider a donation to Hospice Renfrew. He will be forever missed A link to the live webcast on Sunday afternoon is available just below the "Donations" tab on the left of this page. For those using cellular devices or tablets, please use the arrow next to the "Obituary" tab above to access the live webcast link.