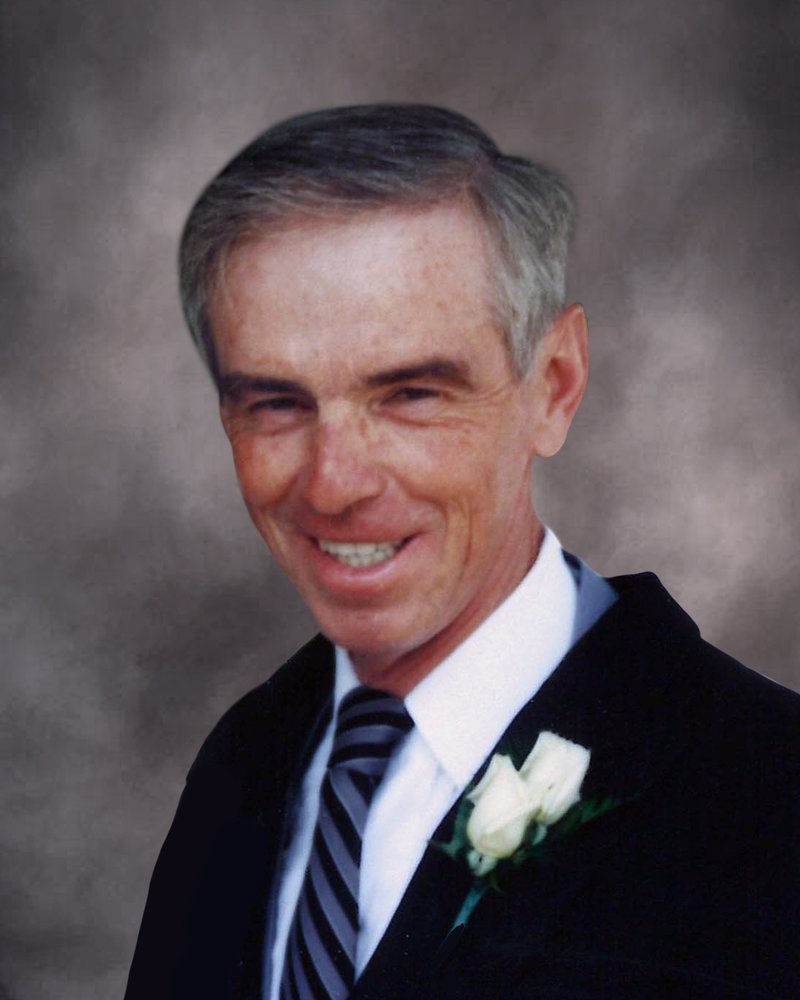 Past Grand Knight of Third Degree Knights of Columbus, Council 2082, Arnprior and member of Fourth Degree Knights of Columbus, Canadian Martyrs Assembly 1597, Renfrew. Larry passed away at the Arnprior Hospital with loved ones by his side on Wednesday afternoon, November 21, 2018 at the age of 78 years. Larry became a 3rd degree member of the Knights of Columbus in 1964 and a 4th degree in 1973. He retired from Canada Post in 1999 after 28 years service. Born and raised in Renfrew. Son of the late William Lawrence “Billy” Hebert (1977) and the late Maggie Louise “Peggy” Ritchie (1995). Beloved husband of Joan Nancy (nee Laderoute) for over 51 years. Father of Pamela Zervos (Gerry) of Toronto and Daniel Hebert (Laurie) of Arnprior. Grandfather of Emma and Hannah Zervos and Matthew and Christopher Hebert. Brother of Sr. Barbara Hebert CSC of the Holy Cross Order of Ottawa. Brother in law of the late Linda Lee (2017). Brother in law of Edward Lee of Renfrew. Uncle of Brenda, John and Janice Lee. Friends called at the Pilon Family Funeral Home and Chapel Ltd., 50 John Street North, Arnprior on Sunday from 2 to 4 and 7 to 9 p.m. and again on Monday morning from 9:15 to 10:15. A Funeral Mass was celebrated in St. John Chrysostom Church, 295 Albert Street, Arnprior on Monday morning, November 26th at 11 o’clock. Cremation followed with interment at the Malloch Road Cemetery, Arnprior. Luncheon took place in the Parish Hall immediately following Mass. Members of the 3rd and 4th Degree Knights of Columbus assembled at the funeral home for prayers on Sunday afternoon at 4 o’clock.

Share Your Memory of
Larry
Upload Your Memory View All Memories
Be the first to upload a memory!