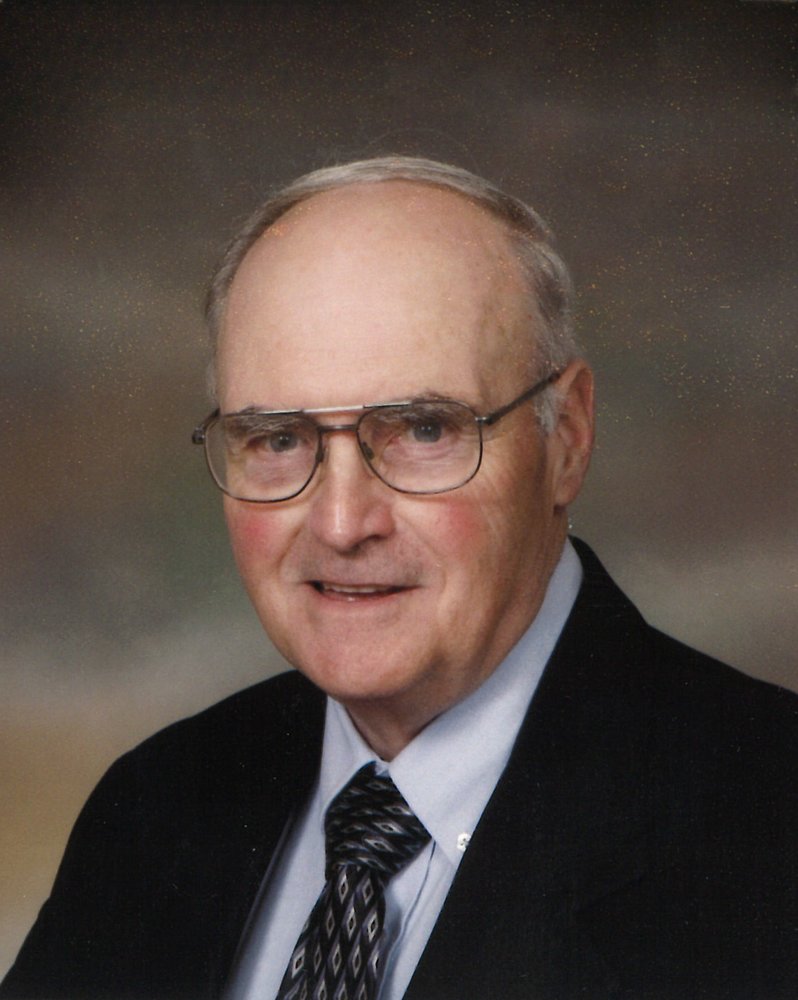 It is with heavy hearts that we announce that Everett passed away peacefully at the Arnprior and District Memorial Hospital with family by his side on Thursday morning, April 11, 2019. He was 84. Beloved husband and soulmate of Hazel Burnette for almost 65 years. Dearly loved Dad and mentor of David (Patricia), Donna Hisko, Debra Shean (late Greg), Doug (Kim Mitchell) and Duane (Jayne). Cherished and proud “Bald Grandpa” of 11 grandchildren, 16 great-grandchildren, one great-greatgrandson as well as several step-grandchildren. Predeceased by one grandson, Lucas. Dear brother of Margaret Blanchette (late Horace). Predeceased by his parents: Sidney and Jean (nee McNeil) Stevens as well as 4 brothers: Fred (late Florencena), Elmer, Jim (late Eleanor) and Leonard (late Frances) as well as a sister, Emma Vermette (late Bates). Lovingly remembered by the Burnette family as well as many nieces, nephews and lots of good friends. Everett’s final care has been entrusted to the Pilon Family Funeral Home and Chapel Ltd., 50 John Street North, Arnprior where visitation was held on Tuesday, April 16th from 2 to 4 and 7 to 9 p.m. and again on Wednesday from 9:30 to 10:45 and where a Tribute to Everett followed in the Pilon Family Chapel at 11 o’clock. In memory of Everett, please consider a donation to the Arnprior Regional Health Foundation.

Share Your Memory of
Everett
Upload Your Memory View All Memories
Be the first to upload a memory!