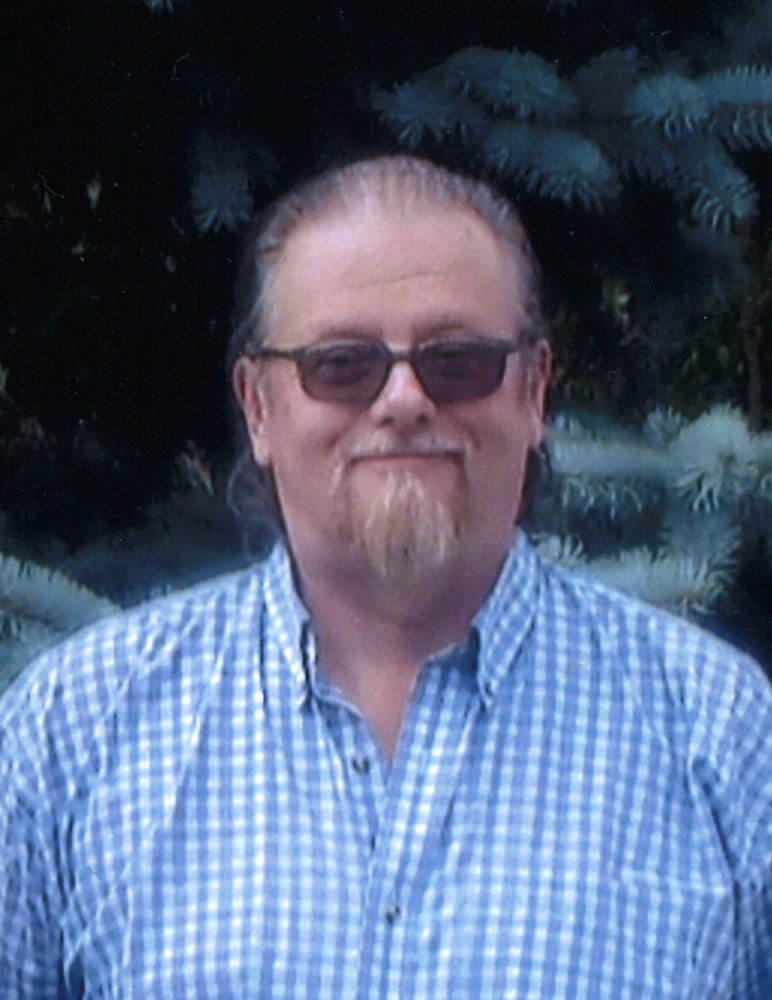 It is with heavy hearts that we announce that Edward passed away peacefully at home on Friday, April 12, 2019 in his 72nd year. Loving step-father of Shelley Griffin-Hein of Calgary and Sean Griffin of Brantford. Predeceased by his step-daughter Tina Griffin.  Loving grandfather of Dylan Griffin of Ottawa.  Dear brother of Peter Goodwin (Sandra), Frances Goodwin (Brenda), Margaret Neill (Tim) and Shirley Slater (Richard).  Predeceased by his sister Janet Russell (wife of Greg Russell).  Eddie will be sadly missed by his many nieces and nephews. Predeceased by his parents: Gerald and Winnifred (nee Finn). Edward’s final care has been entrusted to the Pilon Family Funeral Home and Chapel Ltd., 50 John Street North, Arnprior where visitation was held on Tuesday, April 23 from 7-9 p.m. and again on Wednesday, April 24 from 10 to 10:45 a.m. where a Tribute to Edward followed in the Pilon Family Chapel at 11 o’clock. Cremation followed. In memory of Edward, please consider a donation to the Grove Nursing Home Redevelopment Fund or L’Arche Arnprior.

Share Your Memory of
Edward
Upload Your Memory View All Memories
Be the first to upload a memory!