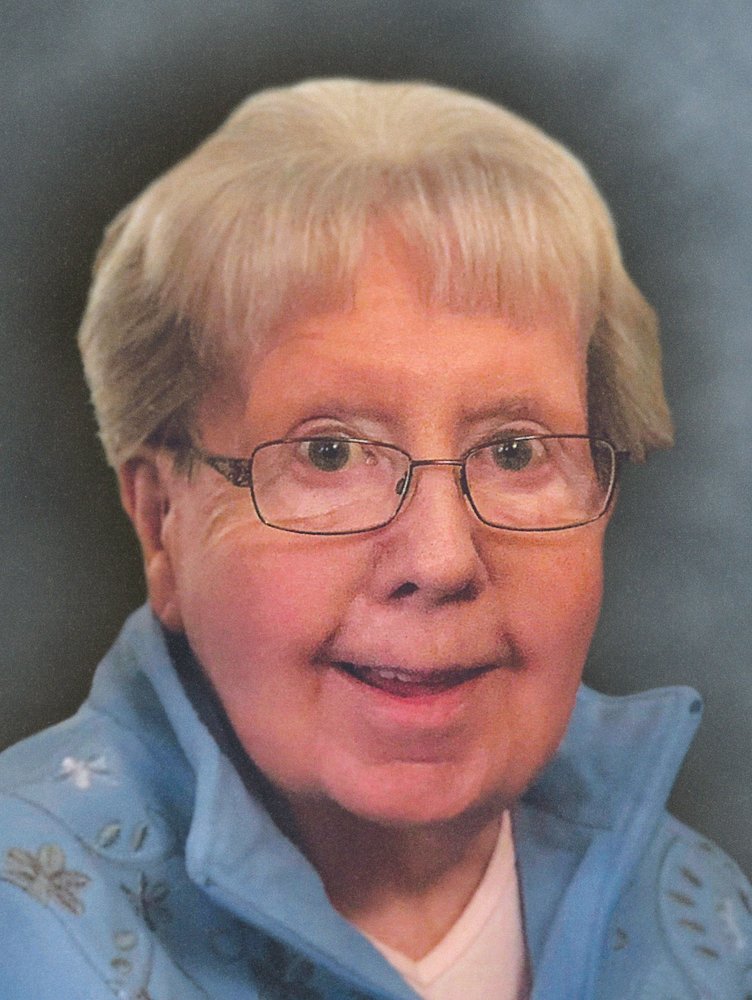 With heavy hearts we announce that Bernadette passed away peacefully

at home in Orléans, surrounded by loved ones on Tuesday evening, June

mother of Casey (Joan) of Orléans and Vincent (Mireille) of Toronto;

cherished and proud grandmother of Finn and Jean-Pierre. Fondly

remembered by her numerous nieces and nephews and special friend,

and the late Margaret Mary Whelan of Montreal; predeceased by her

sisters, Mary Roberts and Kathleen Barry, and by her

With a BA in English and Master of Religious Education, Bernadette was

Iroquois Falls, Alameda CA, and Newmarket; she later served as a

resource person for the Catholic Office of Religious Education (CORE),

Archdiocese of Toronto, and finally as Director of the National Office of

Religious Education for the Canadian Conference of Catholic Bishops (CCCB), in Ottawa.

Bernadette was a loving mother, grandmother, and aunt who especially

enjoyed nature and the outdoors with her sons and grandsons.

She loved to cook and bake for her family and friends and was a voracious reader.

where friends and family had the opportunity to share stories of

Chrysostom Church, Arnprior on Tuesday afternoon at 1 o’clock. In

memory of Bernadette, please consider a donation to Parkinson Canada

or the Dementia Society of Ottawa and Renfrew County.

Share Your Memory of
Bernadette
Upload Your Memory View All Memories
Be the first to upload a memory!