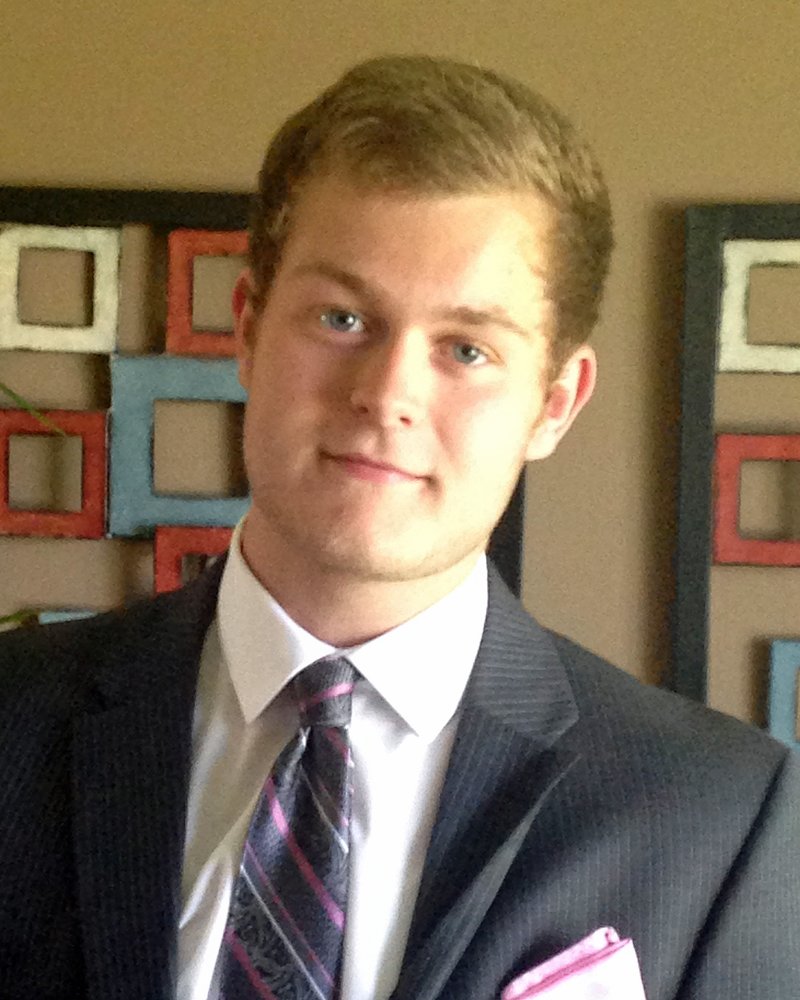 Luncheon and Celebration of Life

Larry Robinson Arena
2785 8th Line Road
Metclafe, Ontario, Canada
Immediately following the Funeral Mass, Liam's family invite everyone to a luncheon and Celebration of Life in the community hall of the Larry Robinson Arena in Metcalfe.

With broken hearts, we announce that Liam lost his battle with Leukemia on Tuesday, August 27, 2019. Diagnosed one month and a day before, Liam gave the disease his everything and displayed the same courage, determination and patience that he lived his every day with. Gone far too soon, Liam leaves to mourn his parents, Brian and Tammy of Kenmore; his big brother and mentor, Ryan Nugent (Kyla McCulloch) of Barrhaven; his uncle Tim Dunn of Ottawa, aunts: Mary Anne Nugent of Ottawa and Joanne Brennan as well as her son, Cameron Hazeldine of Kelowna B.C. Cherished grandson of Gloria Dunn (late Everett) of Ottawa and the late Hugh and Denise Nugent. Also predeceased by his uncle Kevin Nugent. Growing up, Liam became deeply immersed in Minor Hockey and spent years playing defense with the Metcalfe Jets Hockey Association. He later became co-founder and proud ambassador of Concrete Collective Clothing Company. Family and friends were invited to pay their respects at the Daley Family Funeral Home, (6971 Bank Street between Scrivens Drive and Metcalfe Corner) on Wednesday, September 4th from 2 to 4 and 6 to 9 p.m. only. A Funeral Mass was celebrated in St. Catherine of Sienna Church, 2718 8th Line Road, Metcalfe on Thursday morning, September 5th at 11 o’clock. A Luncheon and celebration of life followed in the hall of the Metcalfe Arena. Interment St. Peter Celestine Cemetery, Pakenham. Liam’s final care has been entrusted to the Pilon Family Funeral Home and Chapel Ltd., 50 John Street North, Arnprior in cooperation with the Daley Funeral Home. “Our son, courageous and strong to the end. A proud brother; kind person and friend. Never will you be forgotten. Until we meet again. Love you forever”.  In Liam’s memory, please consider giving blood or a donation to the Leukemia and Lymphoma Society of Canada.

Share Your Memory of
Liam "Trip"
Upload Your Memory View All Memories
Be the first to upload a memory!