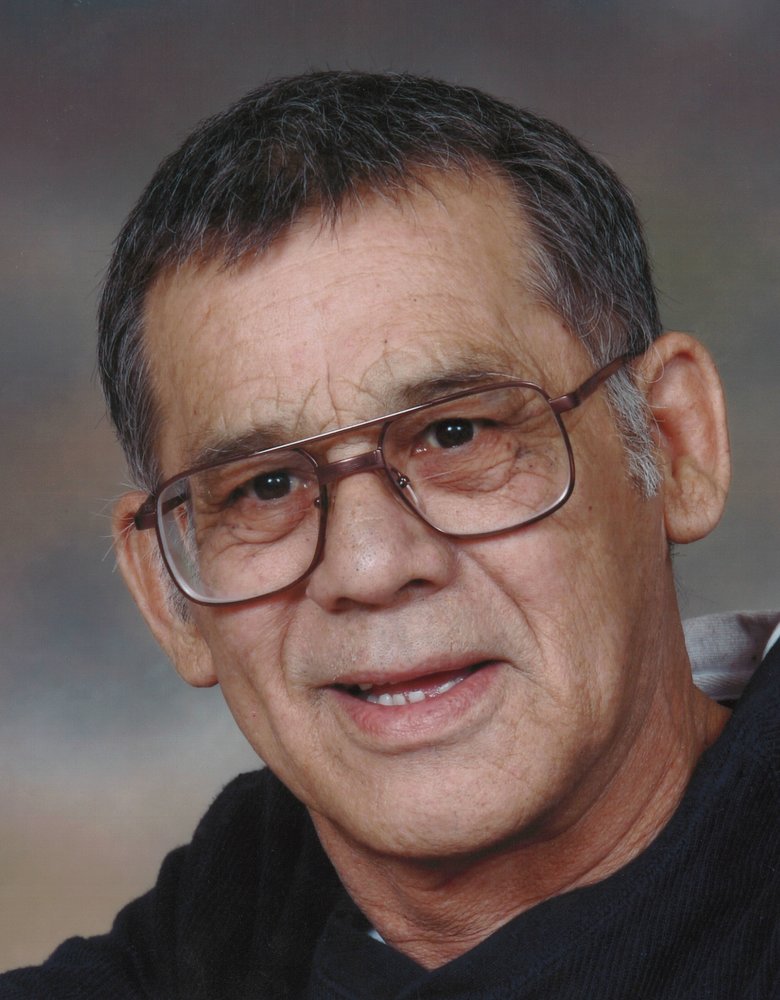 With heavy hearts we announce that George passed away quite unexpectedly with loved ones by his side at the Arnprior and District Memorial Hospital on Wednesday evening, September 25, 2019. He was 80. Beloved husband of the late Jean Visneskie (1994). Much loved longtime friend and companion of Fran Lorbetskie. Loved and proud father of Angie Fraser (Dan) of Renfrew. Predeceased by his only son, George and a daughter, Cheryl Ogilvie. Father-in-law of Harvey Ogilvie (Tanya Hamilton). Cherished and proud grandfather of Connor and Kylie Ogilvie, Dawson and Lilah Fraser. Dear brother of Leo Doucette of Kingston; Theresa Hoffman (late Reg) of Pembroke and Rita McCormick (Jim) of Arnprior. Son of the late Oswald and Louise (nee Pelletier) Doucette, George was also predeceased by 3 brothers: Michael (late Alana), Albert “Ab” (late Marjorie) and Omer (late Irene). A tireless worker, George was the “Mr. Fix-it” that so many relied on for years. He could turn his hand to anything and always do a great job. His sense of humour will also be missed. George’s final care has been entrusted to the Pilon Family Funeral Home and Chapel Ltd., 50 John Street North, Arnprior where visitation was held on Monday, September 30 from 2 to 4 and 7 to 9 p.m. and again on Tuesday morning, October 1 from 10 to 10:45 a.m. A Tribute to George followed in the Pilon Family Chapel at 11 o’clock. Interment Malloch Road Cemetery, Arnprior. In memory, please consider a donation to the Arnprior and District Humane Society or the Arnprior Regional Health Foundation.

Share Your Memory of
George
Upload Your Memory View All Memories
Be the first to upload a memory!