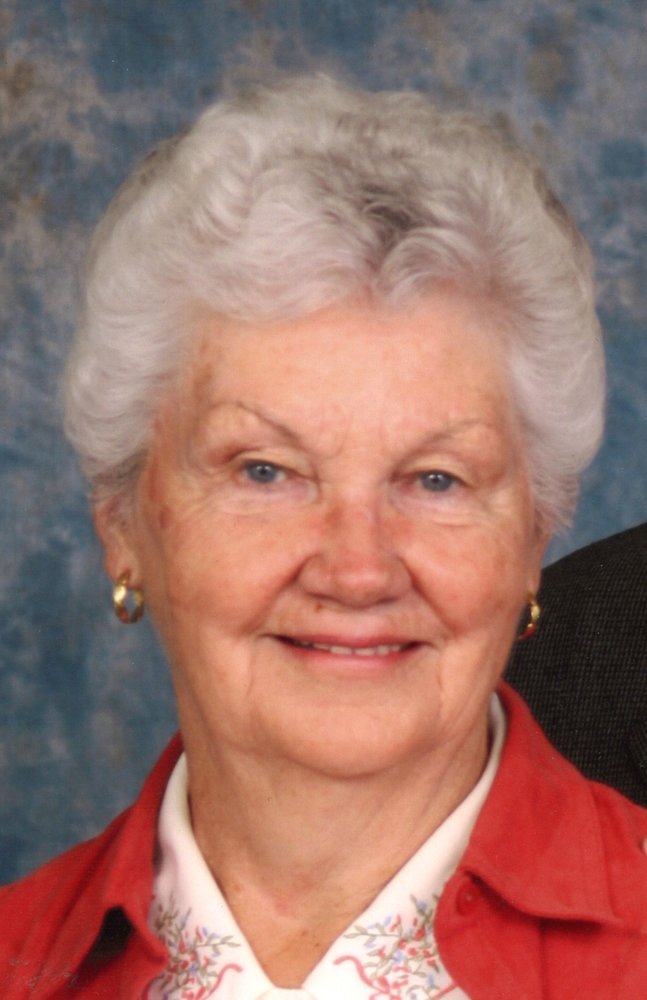 With heavy hearts we announce that our family’s matriarch passed away at the Groves Park Lodge in Renfrew early Sunday morning. Mum was 85. Beloved wife of the late Donald “Don” Pierce (July 22, 2012). Dearly loved mother of Blake (and his wife Debbie) and Brent (and his wife Mary), all of Arnprior. Cherished and proud “Gramma June” of 6 grandchildren: Stephanie McIntyre (Pat), Derek Pierce (Carrie-Ann), Chris Pierce (Ashley), Jason Pierce, Kevin Pierce (Jessica) and John Pierce (Tim) and 8 great-grandchildren: Lily, Tate, Tyson, Jaxson, Anderson, Marlowe, Emmett and Madilyn. Dear sister of Lloyd Carmichael (Nelly) of Sydney, B.C. Daughter of the late Campbell “Cam” and Ruby (nee Smith) Carmichael. Lovingly remembered by Betty and Manfred Koch; Doug and Geraldine Pierce; her nieces and nephews as well as many good friends. Kindness, compassion and generosity are but a few of the words that best describe June. She always placed the needs of others ahead of her own. A beautiful lady has earned her rest. June’s final care has been entrusted to the Pilon Family Funeral Home and Chapel Ltd., 50 John Street North, Arnprior where visitation was held on Friday, November 22nd from 2 to 4 and 7 to 9 p.m. and again on Saturday morning, November 23rd from 10 to 10:45 a.m. A Tribute to June followed in the Pilon Family Chapel at 11 o’clock. Interment Sand Point Cemetery. In memory, please consider a donation to the Arnprior Regional Health Foundation.

Share Your Memory of
June
Upload Your Memory View All Memories
Be the first to upload a memory!