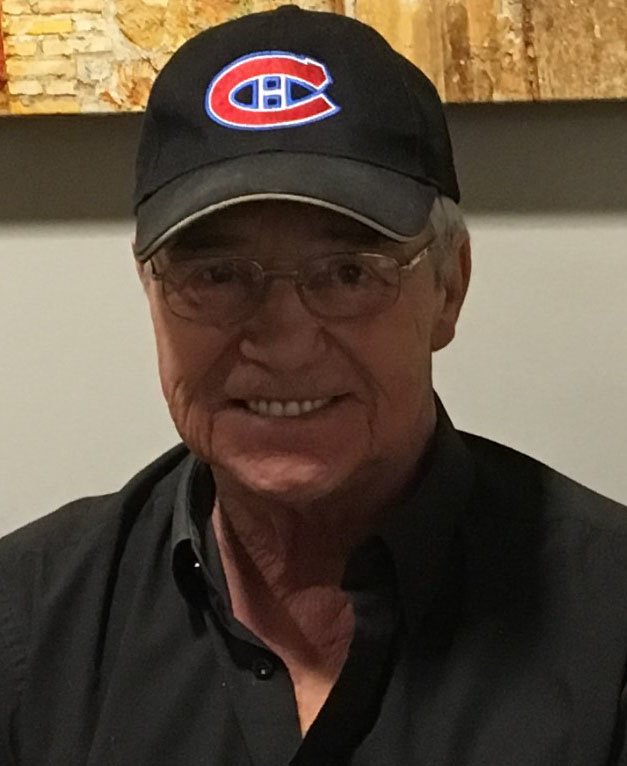 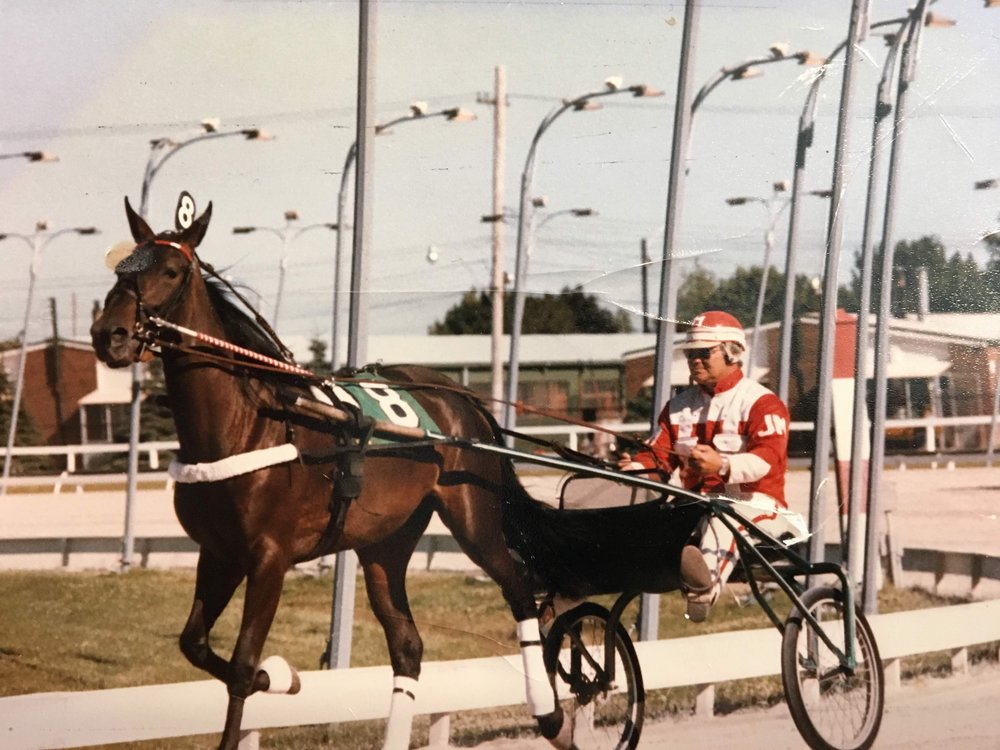 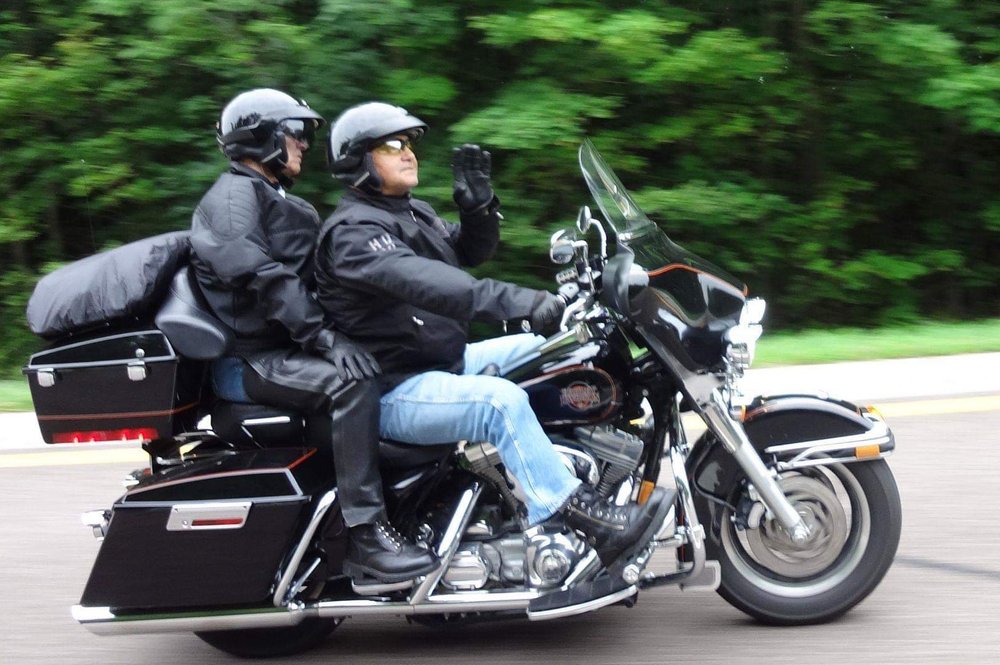 Surrounded by his family, Jim McCormick passed away in his home, on Saturday November 23rd after a lengthy battle with cancer.  He was 78. Jim lived life to its fullest with his best friend and wife of 58 years, Rita (nee Doucette). Dear Father to his son Paul (and his wife Tracey) and his daughter, Kelly (and her husband Andy) McNulty. Cherished and proud “Papa” to his four grandchildren; Travis (spouse Erica), Ty (Lauren), Jenn (Adam), and Shauna (Billy). He is a great grand papa to Teagan.  He also is survived by his dog, Derby. He leaves behind his sister Ruth (the late Max) Nebergall and brother Jack. Predeceased by his siblings Jane (the late Murray) Eady, Margaret Robinson, Michael and Rosemarie (the late Doug) Barr.  He will be remembered by his nieces and nephews as “Uncle Jim”. Jim broke, trained and raced Standardbred horses for a living. Upon retirement, he loved horseback riding, taking trips on his motorcycle and he was an especially fun euchre player with a sense of humor that made everyone laugh. Jim’s final care has been entrusted to Pilon Family Funeral Home and Chapel Limited 50 John Street North, Arnprior where visitation was held on Wednesday, November 27th from 2 p.m. to 4:45 p.m.  A tribute to Jim followed in the Pilon Family Chapel at 5 p.m. A reception followed.

Share Your Memory of
James "Jim"
Upload Your Memory View All Memories
Be the first to upload a memory!