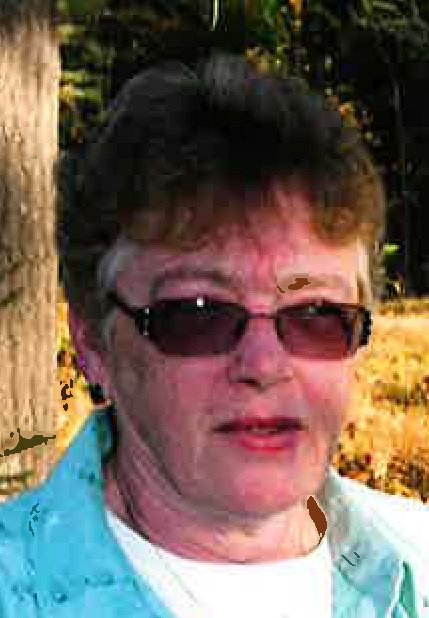 10:00 am
Church of The Most Precious Blood
518 Mill Street
Calabogie, Ontario, Canada

Peacefully at Hospice Renfrew with family by her side on Tuesday evening following a valiant and brave battle with cancer. Alma was 70 years of age. Predeceased by her loving husband, Bernard Norton (2016). Mother of Mark and Marsha and special grandmother of Michael. Alma is survived by her mother, Margaret Smith (late Alex); sisters: Bev Moran, Marion Smith and her brother, Raymond Smith (Deb). Dear sister-in-law of Anne Stubinsky (late Mervyn), Jack Norton and Beverly James (Gary). Also survived by many aunts, uncles, nieces, nephews and good friends. Alma worked at the LCBO in Calabogie, Renfrew and Arnprior for 30 years.  Her battle against cancer was a hard one. She always remained positive and took each day as it came. Her spare time was spent baking, crocheting, knitting and gardening when able to do so. Heartfelt thanks to Dr. Pinard and the amazing staff and volunteers at Hospice Renfrew; Dr. Maxwell Buxton (Mom’s family doctor); Dr. Robert MacRae and Dr. Scott Laurie of the Oncology Department at the Ottawa General Hospital for taking such great care of Mom during her time of illness. Alma’s final care has been entrusted to the Pilon Family Funeral Home and Chapel Ltd., 50 John Street North, Arnprior where visitation was held on Thursday from 2 to 4 and 7 to 9 p.m. only. A Funeral Mass was celebrated in the Church of The Most Precious Blood, Calabogie on Friday morning, November 29th at 10 o’clock. Interment Parish Cemetery. In memory of Alma, please consider a donation to Hospice Renfrew.

Share Your Memory of
Alma
Upload Your Memory View All Memories
Be the first to upload a memory!