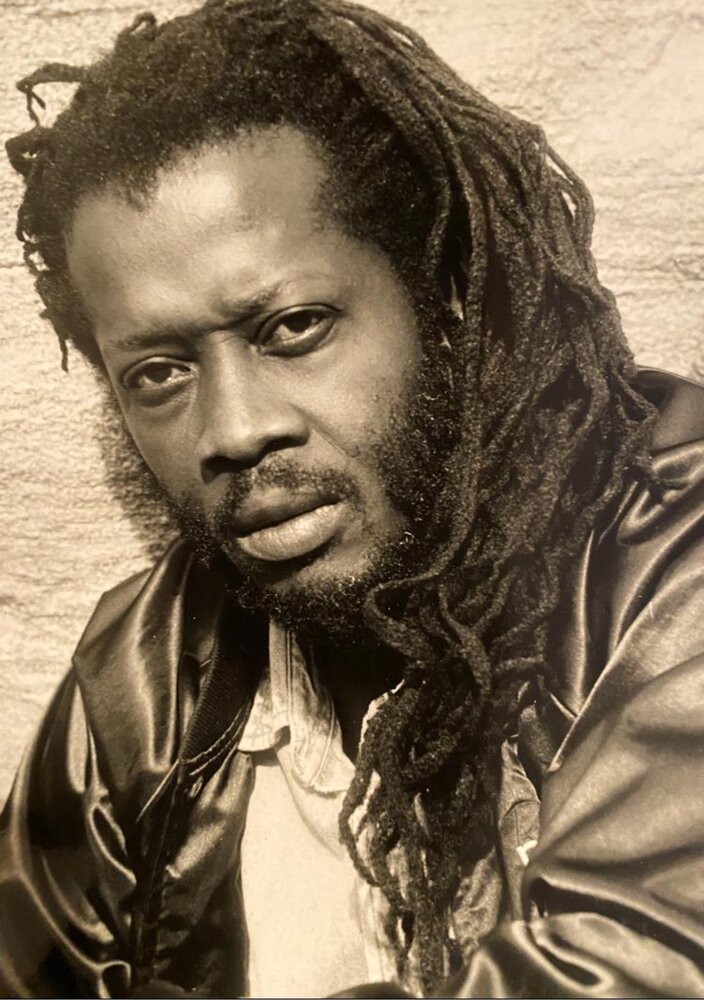 Colin had a passion for music, fine art, culture & natural ways of life. He grew up in a very rural area of Jamaica with his grandfather whom he spoke of highly due to the significant impact he had on his life. His private care and arrangements have been entrusted to the Pilon Family Funeral Home and Chapel Ltd., 50 John Street North, Arnprior. In Colin’s memory, please consider seeking out his internationally known reggae music known for its righteous message

Share Your Memory of
Colin
Upload Your Memory View All Memories
Be the first to upload a memory!
Share A Memory