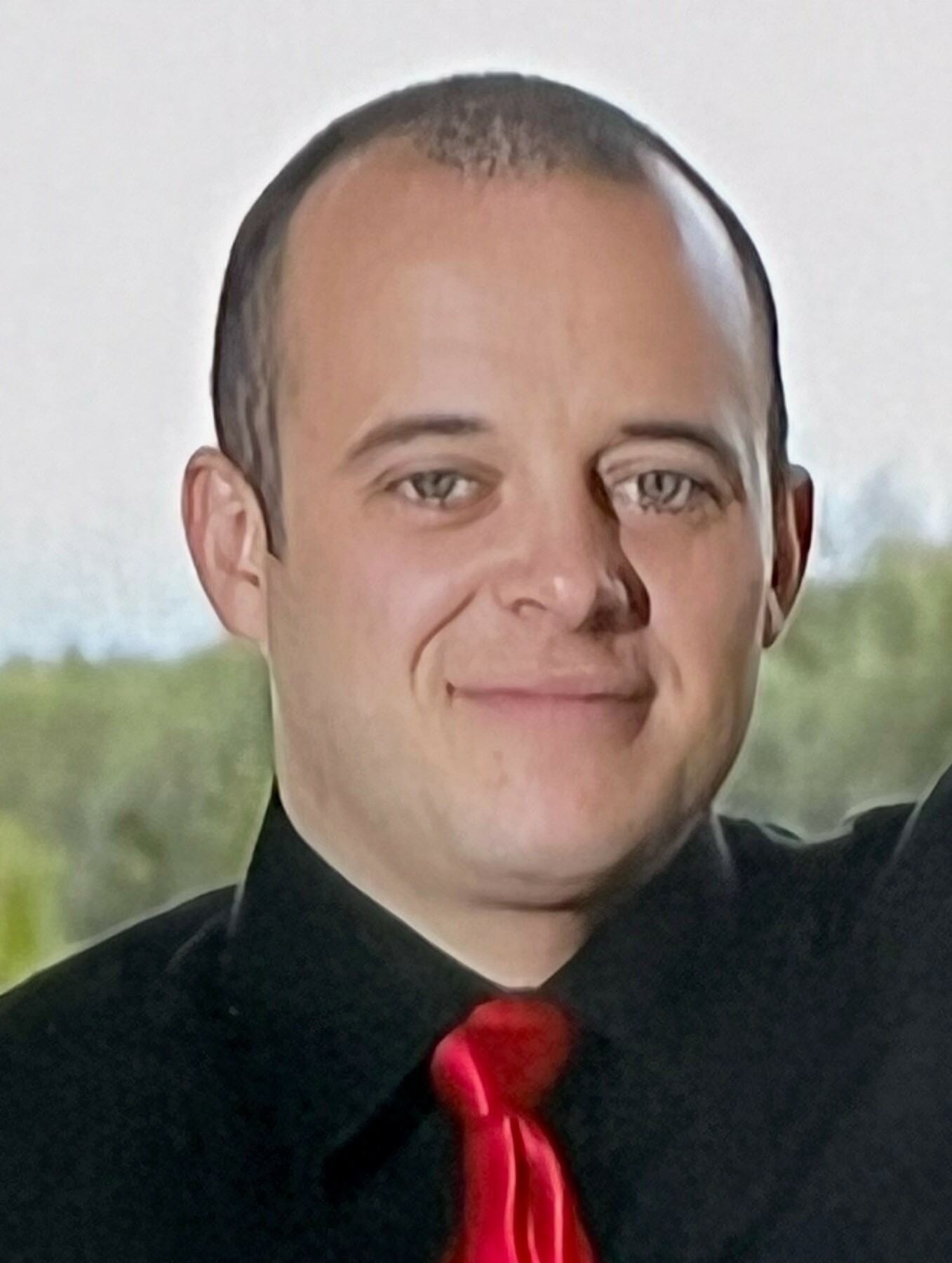 With great sadness, the family announces that Jeffrey Michael “Jeff” Whalen of Renfrew passed away suddenly and unexpectedly in Ottawa on Sunday, May 1, 2022. He was only 34. Beloved son of Joe and Sue Whalen of Renfrew. Dearest and much loved brother of Chris of Forresters Falls; Matt (Kylie) of Renfrew and Melissa Whalen (Kyle Sackmann) of Pakenham. Cherished uncle of Lincoln, Wyatt, Blayke and Jackson. Special nephew of Paul and Marilyn McCarthy, Caroline and Roberto Straccini, Debbie and Denis Chapeskie, Peter and Cecie Whalen. Also survived by his cousins as well as many great friends. Jeff’s private care has been entrusted to the Pilon Family Funeral Home and Chapel Ltd., 50 John Street North, Arnprior where a private family visitation and funeral service will be held.  In Jeff’s memory, please consider a donation to the Royal Ottawa Hospital Foundation.

Share Your Memory of
Jeff
Upload Your Memory View All Memories
Be the first to upload a memory!
Share A Memory