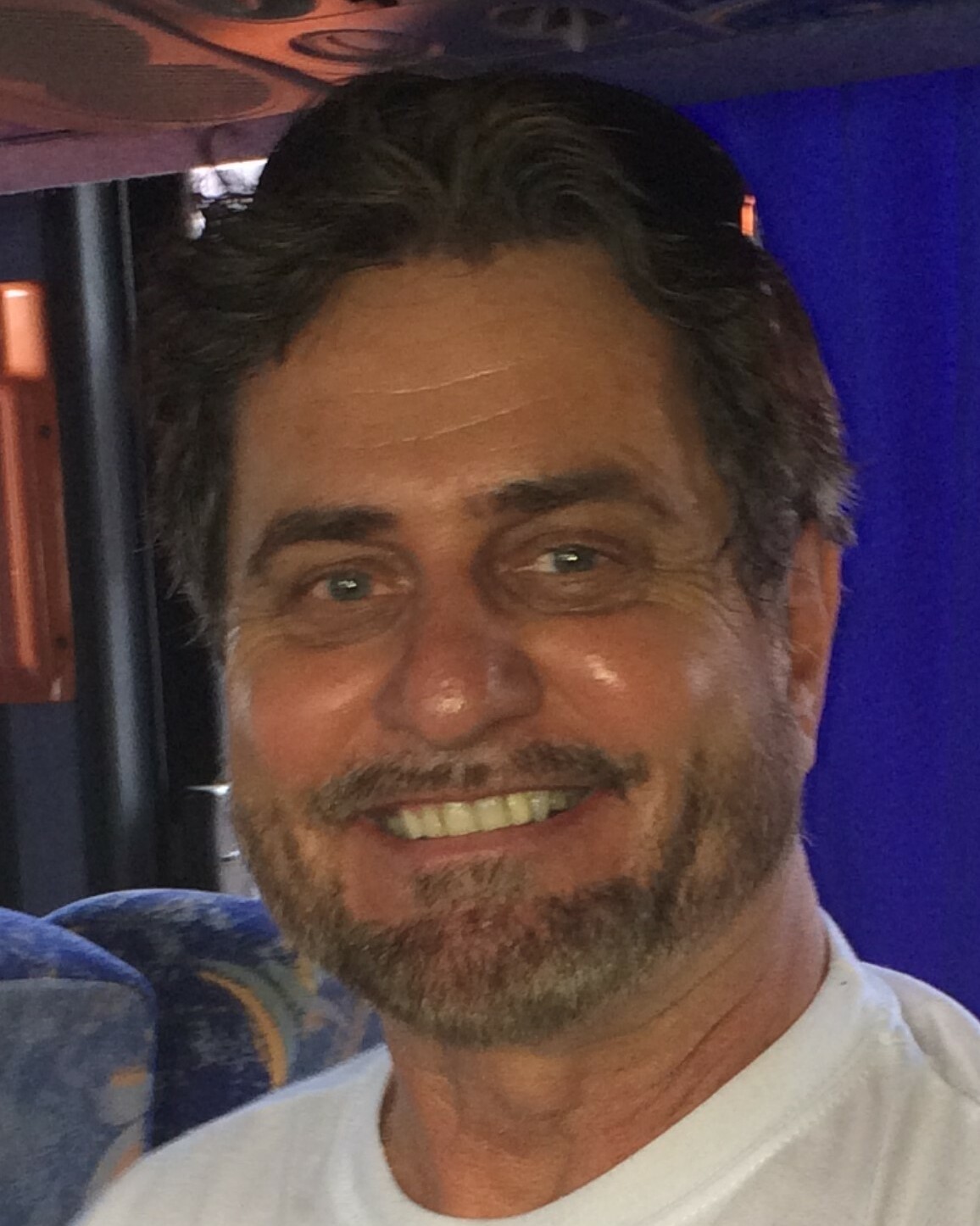 Get Directions
Saturday
14
May

With extreme sadness and broken hearts, Judy, Hayley and Daniel announce that Scott passed away suddenly and unexpectedly on Friday afternoon, May 6, 2022; Scott Joseph Patrick Brown of Arnprior was 65. Beloved husband and best friend of Judy (nee Cunningham). Proud and adored Dad of Hayley (soon to be Mrs. Kevin Jones) and Daniel (Varvara Brusentsova). Predeceased by his parents, Douglas and Helen (nee Barnet) Brown as well as his brother Martyn (Edith). Scott is also survived by siblings: Allyson Egan (Henry), Christopher (Stephanie), Theodore (Bernice), Catherine Levy (Brock Sine), Deborah Gravelle (Don), Fay Brown (late Daryle McLellan), Stephen (Nancy), Alexandra Carnegie (Douglas), Jonathan (Jo Ann), Jeffrey (Robin), Douglas Jr. (Nancy) and Anthony (Susan). Special son-in-law of Yvonne and the late Raymond Cunningham. Much loved brother-in-law of Doug Cunningham (late Joanne), Faye Raycroft (Terry) and Sheila Box (Jeff). Fondly remembered by his many nieces, nephews, cousins, former co-workers, hockey teammates and many many wonderful friends. Scott loved life and lived it to the fullest every day. He was a giver. He selflessly saved a life one day and was humbled to be awarded the Medal of Bravery. Scott's love and commitment for his family was always ever-present. His genuine dedication and integrity to his friends and with everything he did was steadfast. Scott always saw the positive in the most of difficult situations. A Leader, Mentor, Teacher and a Friend to all who knew him. He would reach out and help anyone who needed it. He has left a space that can never be filled. He will be missed. Scott’s final care has been entrusted to the Pilon Family Funeral Home and Chapel Ltd., 50 John Street North, Arnprior where visitation will be held on Friday evening, May 13th from 6 to 9 p.m. only. A Funeral Mass will be celebrated in St. John Chrysostom Church, Arnprior on Saturday morning, May 14th at 11 o’clock. Interment Malloch Road Cemetery, Arnprior. In Scott’s memory, please consider a donation to the Arnprior Regional Health Foundation.

Share Your Memory of
Scott
Upload Your Memory View All Memories
Be the first to upload a memory!
Share A Memory