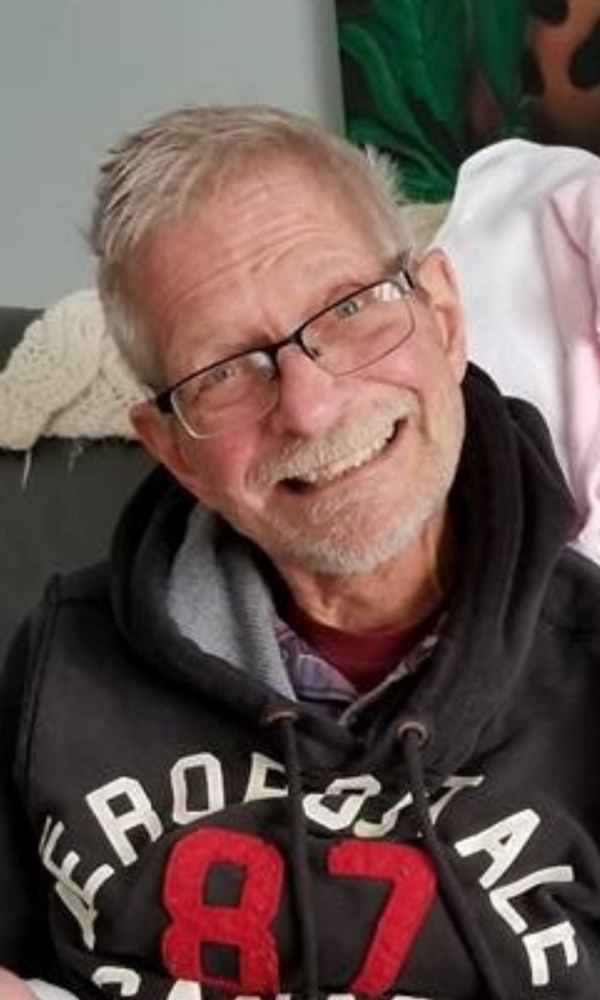 With heavy hearts the family announces that Ken passed away unexpectedly but peacefully, with family by his side, at the Arnprior and District Memorial Hospital on Monday morning, June 20, 2022. Kenneth Francis Michael Friesen of Kingsville, Ontario was in his 74th year. Beloved husband of the late Patricia (nee Morrow) (2002). Cherished dad of Michael (Amy) of Constance Bay, Ontario. Much loved “Pops” of Eva. Dear brother of Carol Stephen (Sid) of Chandler, Arizona and Richard of Edmonton, Alberta. Son of the late Karl and Virginia (nee LaRoche-Viens). He will be missed by his many nieces and nephews as well as his good friends Sue Rumball of LaSalle, Ontario and Dennis Voakes and Rob and Eleanor Boultinghouse, all of Kingsville, Ontario.

Ken was a long-time schoolteacher and had a great passion for his various artistic abilities as well as his cat Cheetah. His painting and pottery skills leave behind a beautiful collection of his talent.

Ken’s care and arrangements have been entrusted to the Pilon Family Funeral Home, 50 John Street North, Arnprior. A celebration of his life will be held in his hometown of Kingsville at a later date. For those wishing to make a donation in Ken’s memory, please consider a donation to the Leamington Arts Centre.

Share Your Memory of
Ken
Upload Your Memory View All Memories
Be the first to upload a memory!
Share A Memory