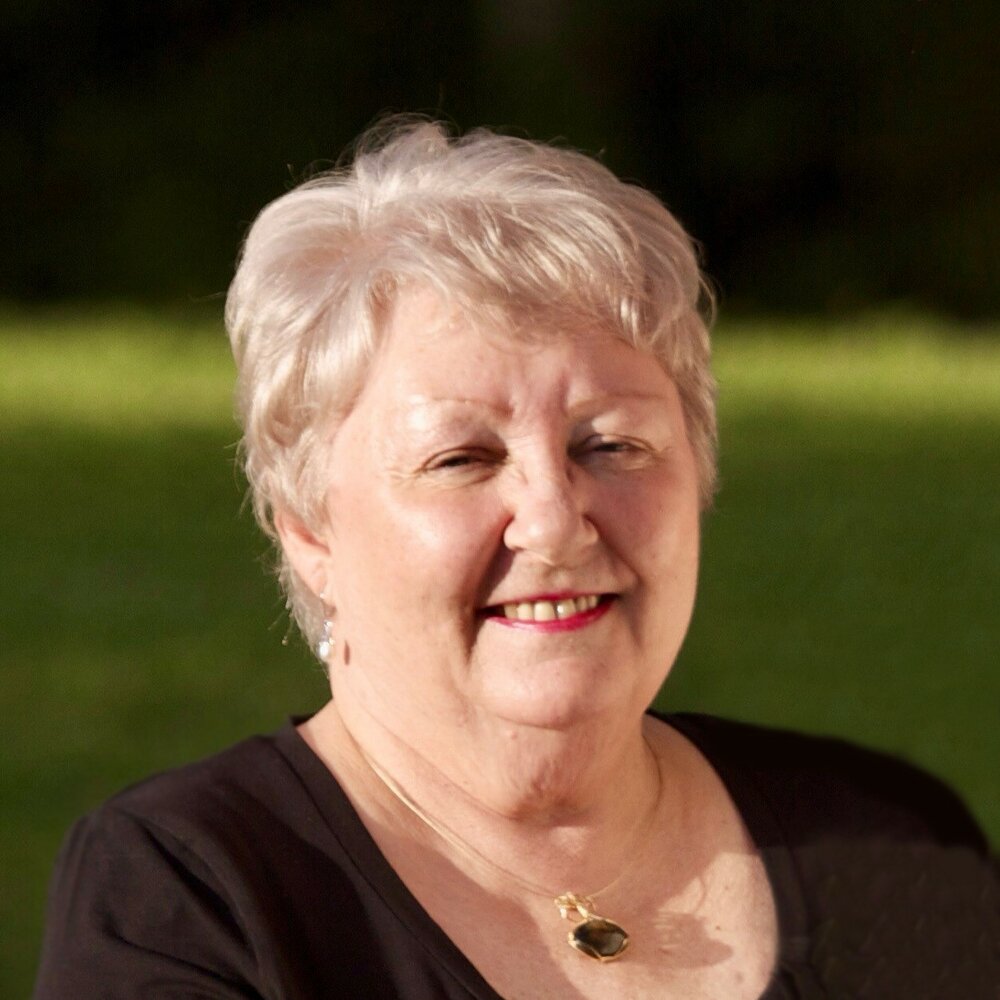 With heavy hearts the family announces that Sharon passed away at the Arnprior and District Memorial Hospital on Wednesday evening, August 10, 2022 after a lengthy illness. She was 79. Beloved wife and best friend of Edward “Ed” for over 58 years. Cherished mother of Kim Hendley (Mike) of Carp and Christopher of Carleton Place. Much loved grandmother of Rhiannon and Lauren Hendley. Daughter of the late Roderick and Molly (nee Bowie) Roberts.

Sharon was born in Wales, UK and moved at a young age with her family to Newfoundland.  She spent most of her younger years in Labrador, living in small communities along the coast where her father was employed as a wireless operator with the Canadian Marconi Company after World War II. Later she moved to Labrador City where she met and married the love of her life, Ed, and raised their family.  When in Labrador, Sharon worked with the Iron Ore Company of Canada, and as a librarian within the school system and at the town library.  Later, the family moved to Ontario and Sharon became the Curator of the Champlain Trail Museum in Pembroke.  Sharon would often reflect on her time in Labrador with a smile and fondness for the place and the people. After she moved to Ontario, she was able to extend her circle of friends to include many more dear friends who brought her so much happiness and support over the years.  For Sharon, her family and time spent with her friends brought her joy and fulfillment.

Sharon’s care and arrangements have been entrusted to the Pilon Family Funeral Home and Chapel Ltd.

Donations in her memory may be made to the Arnprior Regional Health Foundation or a charity of your choice.

Share Your Memory of
Sharon
Upload Your Memory View All Memories
Be the first to upload a memory!
Share A Memory