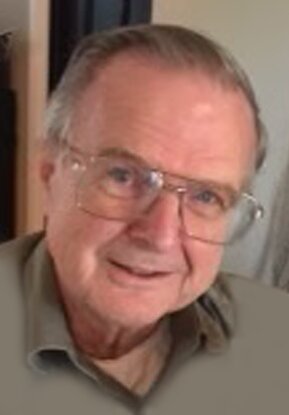 With heavy hearts our family wishes to inform you that Ron passed away peacefully at the Queensway-Carleton Hospital in Ottawa early Friday morning, September 30, 2022. Ronald James Arbuthnot of Hurd’s Lake was 85.  Beloved husband and best friend of the late Constance “Connie” Bernice (nee Turner) Arbuthnot. Loved father of Stephen Arbuthnot and his wife Susan of Hurd’s Lake and Lynn Arbuthnot and her husband Jeremie Paulin of Renfrew.  Cherished grandfather of Ryan Arbuthnot (Krystyn), Kaitlyn Mulvihill (Kipp) and Zachary Paulin and great-grandfather of Addison, Lukas, Taylor and Millie. Dearest brother of Darlene Langford (Steve) of Carp. Son of the late Gordon and Audrey (nee Stewart) Arbuthnot, Ron is survived by his stepmother, Bernie Arbuthnot of Ottawa. Predeceased by 2 brothers: Dwain Arbuthnot (Sharon of Renfrew) and Stuart Arbuthnot (late Lou). Also survived by his loving nieces and nephews. Ron could build or repair anything. Creative, handy, incredibly wise and willing to help anyone, Ron will be long remembered as a fine businessman and a supporter and contributor to his community. Most of all Ron will be remembered for his love and devotion to his family. Ron and Connie moved to Renfrew in the mid 1960’s and the Valley quickly became home. His motto…if your mind can perceive it…you can achieve it.  Always happy racing cars and flying planes. He will be missed. Ron’s final care has been entrusted to the Pilon Family Funeral Home and Chapel Ltd., 50 John Street North, Arnprior where a private family visitation and service will take place. Interment will follow at the Rosebank Cemetery. In his memory, please consider a donation to Hospice Renfrew.

Share Your Memory of
Ron
Upload Your Memory View All Memories
Be the first to upload a memory!
Share A Memory