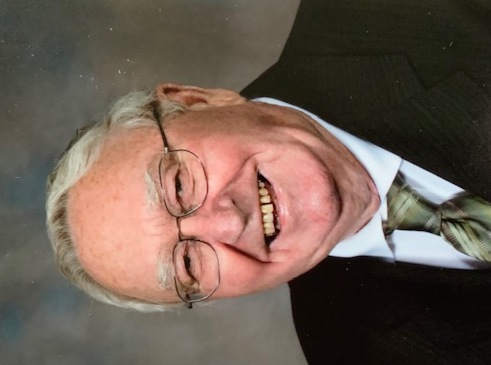 He was predeceased by his parents Thomas & Bella Watters and by his siblings, Peggy (Lloyd), Terry (Betty), Cecil (Claudette), Eddie, Russell (Lorraine) and Tommy (Darlene). Survived by his sister-in-law Theresa (Eddie). Fondly remembered by the Murphy Clan. Lorne was a long-time devoted employee of the Canadian National Railway. He loved his retired life and time spent at the Cottage. He was known for his wonderful stories and great sense of humour. He will be missed. Lorne’s final care has been entrusted to the Pilon Family Funeral Home and Chapel Ltd., 50 John Street North, Arnprior. Family and friends are invited to a Funeral Mass to be celebrated in St. Michael’s Church, Fitzroy Harbour on Tuesday, October 25th at 11 o’clock. A reception will follow in the Fitzroy Harbour Community Centre.  In memory of Lorne, a donation to St. Michael’s Parish, Fitzroy Harbour or the Arnprior Regional Health Foundation would be greatly appreciated.

Share Your Memory of
Lorne
Upload Your Memory View All Memories
Be the first to upload a memory!
Share A Memory