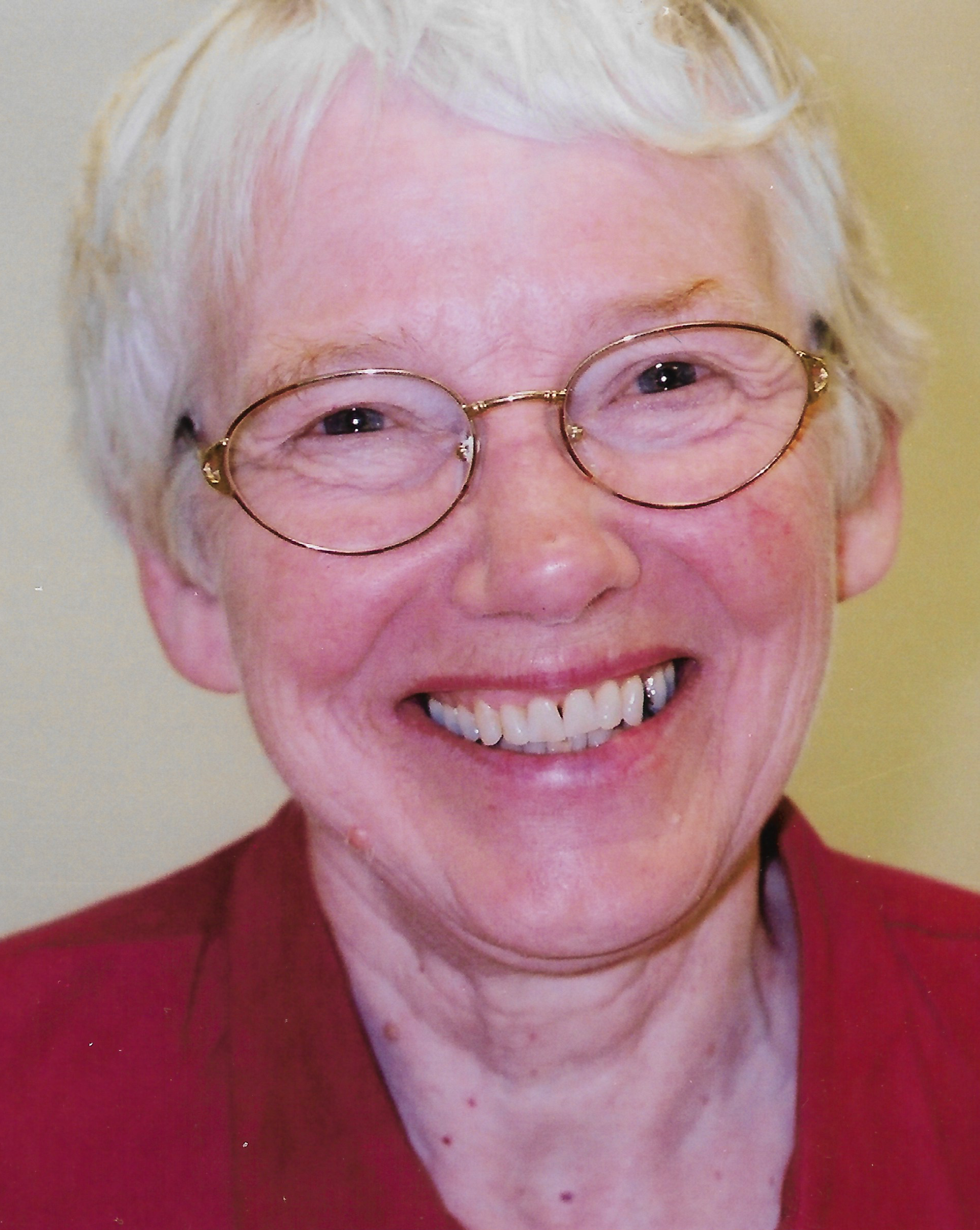 Pearl was born to Rupert and Ruth Vane at their farm northeast of Treesbank, MB in 1936, joining three other little girls. It was a happy childhood - hitching calves to the toboggan and going for spirited rides on the snow, playing in the rivulets of snow melt between the hills, building houses in the trees with branches to create rooms, climbing to the garage roof to play with their dolls, and telling stories and singing songs on the long pony ride to school in Stockton. As the family grew with the addition of a brother and two sisters, the Vanes moved to the farm south of Stockton, MB in 1944.

In 1952, Pearl attended the Normal School in Winnipeg and then taught for a year each at Chesley, MB, Holland, MB, and Gander, NFLD.  She then took her nurses training in the Metropolitan Hospital in Windsor, ON, where she met her future husband, Kenneth Queen. She graduated in 1960, and worked in the obstetrics department until marriage. In 1962, they welcomed their son, Mark. With Cottam, ON as their home, as a family they travelled across Canada to canoe, fish, hike, and visit tourist attractions.

In the 1980s, Pearl took a job as an assistant librarian in Cottam and then Essex. A large part of her responsibilities were the children’s programs, especially story hours. She loved working with the children. While living in Cottam she was part of the United Church Women’s group (Unit 3), which developed her love of quilting as well as other crafts. These years were some of her most treasured memories.

In 1993, Pearl and Kenneth retired and moved to Glenboro, MB, just a few miles from the family farm in Stockton. She involved herself in the community, volunteering for a number of organizations, and continued creating quilts that won awards in local fairs. A few quilts exhibited and won prizes at the provincial level. She endeavoured to make and gift quilts to her siblings, nieces, and nephews for their significant life events and her beautiful work can be found in homes across the country.

In 2012, Pearl moved in to Winnipeg to be closer to her grandson, and then she followed the family to the Ottawa Valley in 2019.

The family wishes to extend their gratitude to Pearl’s caregivers from the last few years of her life. The staff at Extendicare Tuxedo (MB) and Extendicare Starwood (ON) were exemplary and always extremely kind.

Pearl is survived by her son, Mark (Liane) and grandson, Nick. As well as her siblings: Verna, Faye, Oriole (Art), Ruby (Jim), Roland (Beatrice), Beverley Kaye (Bill), and many nieces and nephews.

Pearl was preceded in death by her husband, Kenneth Queen, and her parents, Rupert and Ruth Vane.

Her private care has been entrusted to the Pilon Family Funeral Home and Chapel Ltd., 50 John Street North, Arnprior.

Share Your Memory of
Pearl
Upload Your Memory View All Memories
Be the first to upload a memory!
Share A Memory