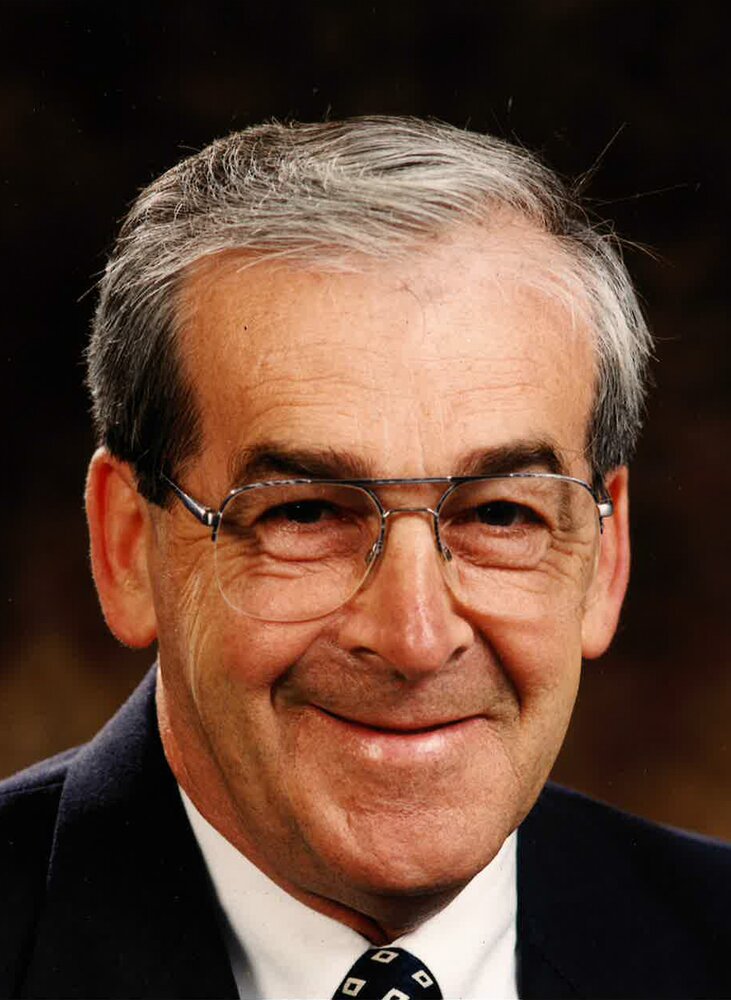 Errol passed away peacefully at Hospice Renfrew on Monday, December 5, 2022 after an unexpected battle with lung cancer.  He was surrounded by his wife of 61 years, Marjorie and their four children: Gregory (Andrea); Alan (Caroline); Dorothy; and Kirby.   Lovingly remembered Papa of his grandchildren:  Michael, Neil (Meagan), Corbin, Paul (Helen), Julia (Eddie), Jordan and his great-granddaughter, Eve. Errol was born May 10, 1937 in Glace Bay, Nova Scotia to proud parents Leslie and Margaret Seward.

He graduated in Chemical Engineering in 1961 going on to work with many chemical companies before retiring from Nordian (Atomic Energy) in 1997.

He had many joys in life: his family; his friends; music; bridge; sudoku; golf; walking and making others laugh with his quick wit!

He will be missed.

His final care and private arrangements have been entrusted to the Pilon Family Funeral Home and Chapel Ltd., 50 John Street North, Arnprior.

In lieu of flowers, a donation can be made to Hospice Renfrew.

Share Your Memory of
Errol
Upload Your Memory View All Memories
Be the first to upload a memory!
Share A Memory