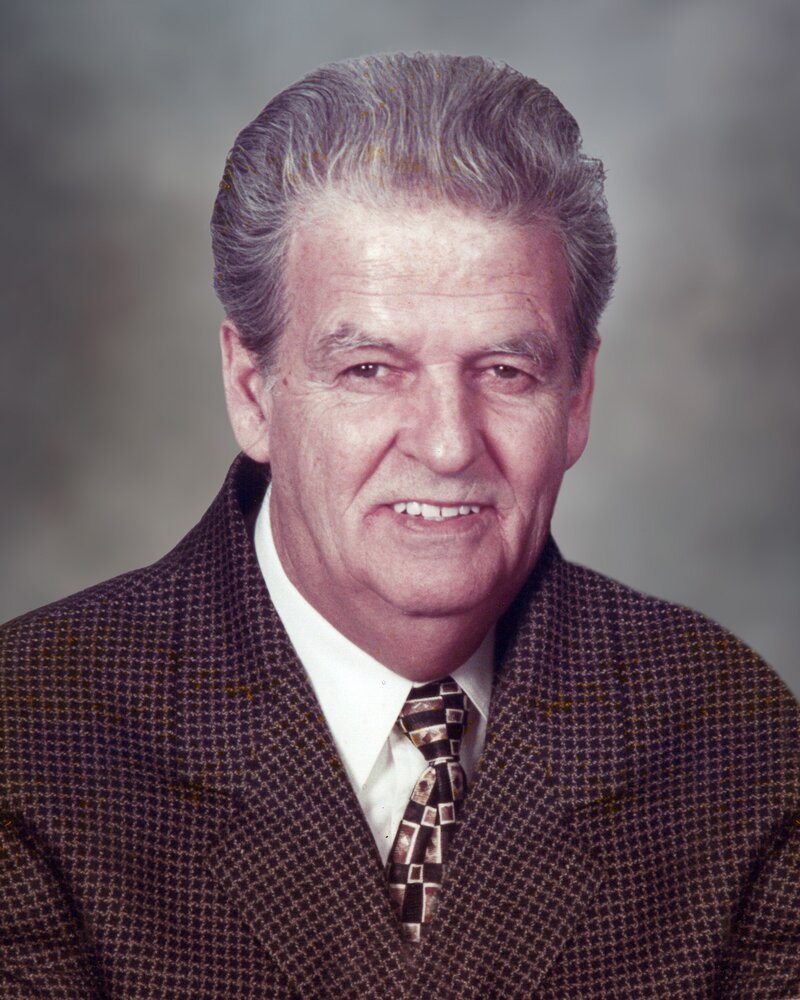 A private family visitation will take place on Thursday, December 29th followed by a Private Funeral Service in the Pilon Family Chapel.

The service will be webcast live for extended family and friends to watch from home at 1pm on Thursday afternoon.

Share Your Memory of
John
Upload Your Memory View All Memories
Be the first to upload a memory!
Share A Memory