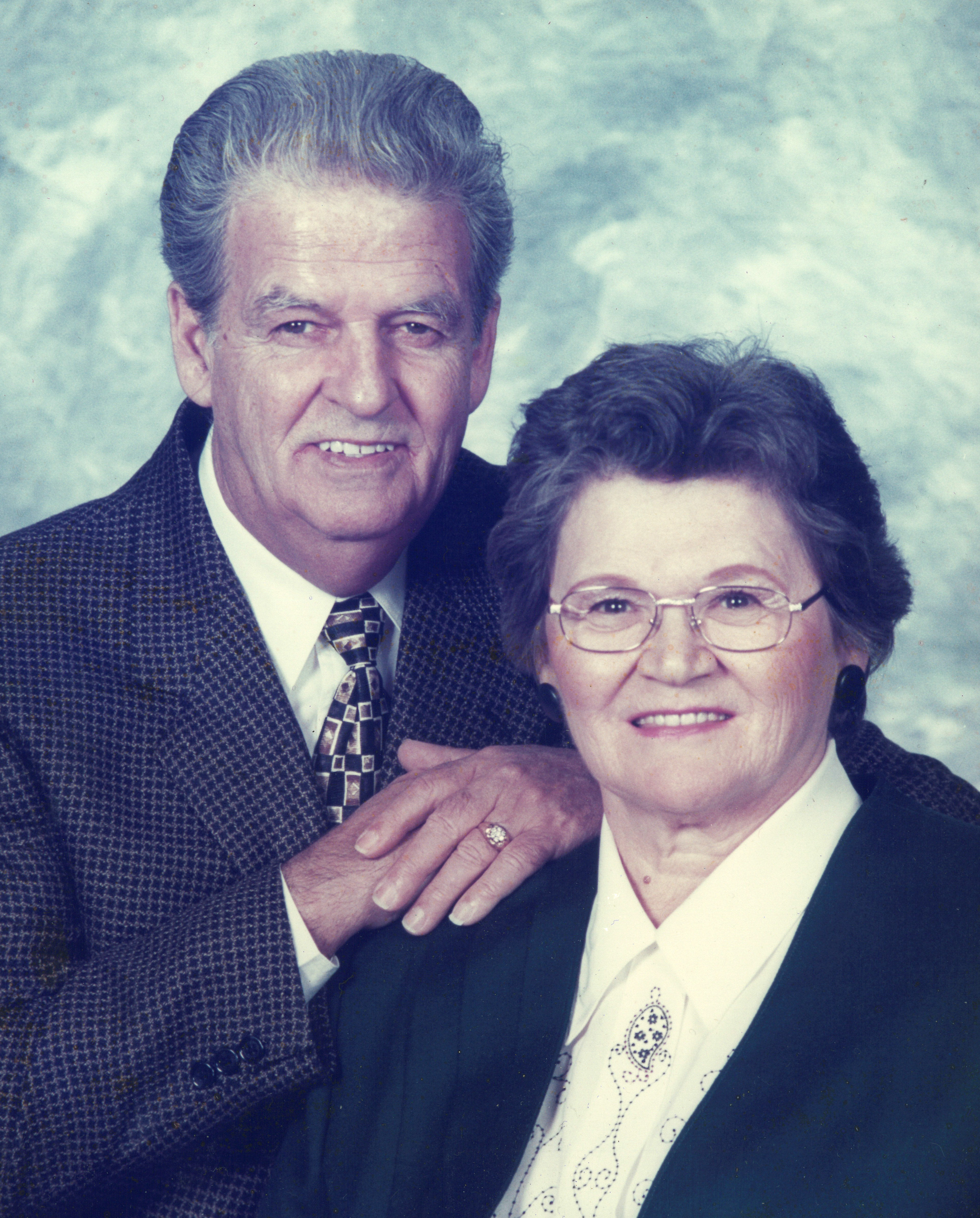 Obituary of John and Joyce Whitelock

John passed away very suddenly and unexpectedly at the Bonnechere Manor in Renfrew on Thursday, December 8, 2022; John Reginald Whitelock, a longtime resident of Arnprior recently celebrated his 88th birthday.

John and Joyce were married in Arnprior on September 19, 1953. Together, they became much loved and proud parents of Allan (Dorothy) of Perth; Jeff (Barbara) of Morgan Hill, California; Terry (Darlene Graham Amyotte) of White Lake; Brent (Nicole) of Stittsville; Tracy Bandy (Terry) and Barbara Blimkie (Jason Vaughan) both of White Lake, Jonathon (Tara) of Arnprior; and Cherished and forever loved by their 13 grandchildren and 18 great-grandchildren. Predeceased by a grandson, Mitchell Blimkie.

The service will be webcast live for extended family and friends to view at 1 o’clock on Thursday afternoon.

In their memory, please consider a donation to the Royal Canadian Legion, Branch 174, Arnprior or the St. John Chrysostom Church Memorial Fund.

The family wishes to extend special thanks to the amazing staff at the Bonnechere Manor in Renfrew for the exceptional care and love given to both John and Joyce during their stay there.

Share Your Memory of
John and Joyce
Upload Your Memory View All Memories
Be the first to upload a memory!
Share A Memory