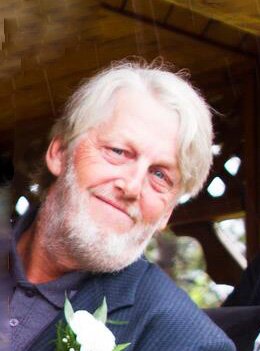 With heavy hearts the family announces that Cliff passed away suddenly at the University of Ottawa Heart Institute on Wednesday morning, January 4, 2023. He was 64. Dear brother of Shirley Landels, Connie Hammond (late Jim), Doug Prince (Gloria Hemphill) and Ed Prince. Son of the late Harvey and Ruth (nee Ray). Cliff was predeceased by three brothers: Fred, Melford (Carol) and Ken (Valerie). He will be greatly missed and fondly remembered by his many nieces and nephews.

Cliffs private arrangements have been entrusted to the Pilon Family Funeral Home and Chapel Ltd., 50 John Street North, Arnprior. He will be laid to rest at a later date at the Albert Street Cemetery. For those wishing to make a donation in his memory, please consider the University of Ottawa Heart Institute.

Share Your Memory of
Clifford "Cliff"
Upload Your Memory View All Memories
Be the first to upload a memory!
Share A Memory