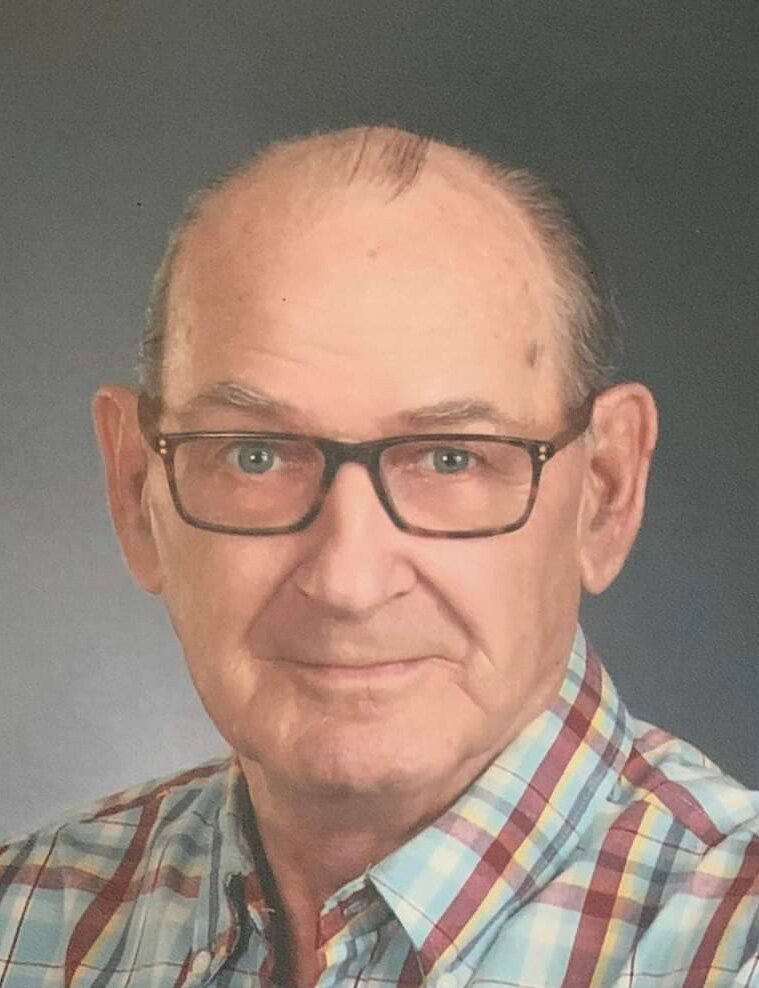 Memorial Service (Date and time to be announced)

Following a brief illness, Donnie Kunopaskie of Renfrew passed away at Hospice Renfrew while surrounded by family on Monday evening, January 16, 2023. He was 80 years of age.

His final care has been entrusted to the

A memorial service will be held in Calvary Pentecostal Church, Renfrew at a later date.

In memory of Donnie, please consider a donation to Hospice Renfrew.

Share Your Memory of
Donald
Upload Your Memory View All Memories
Be the first to upload a memory!
Share A Memory