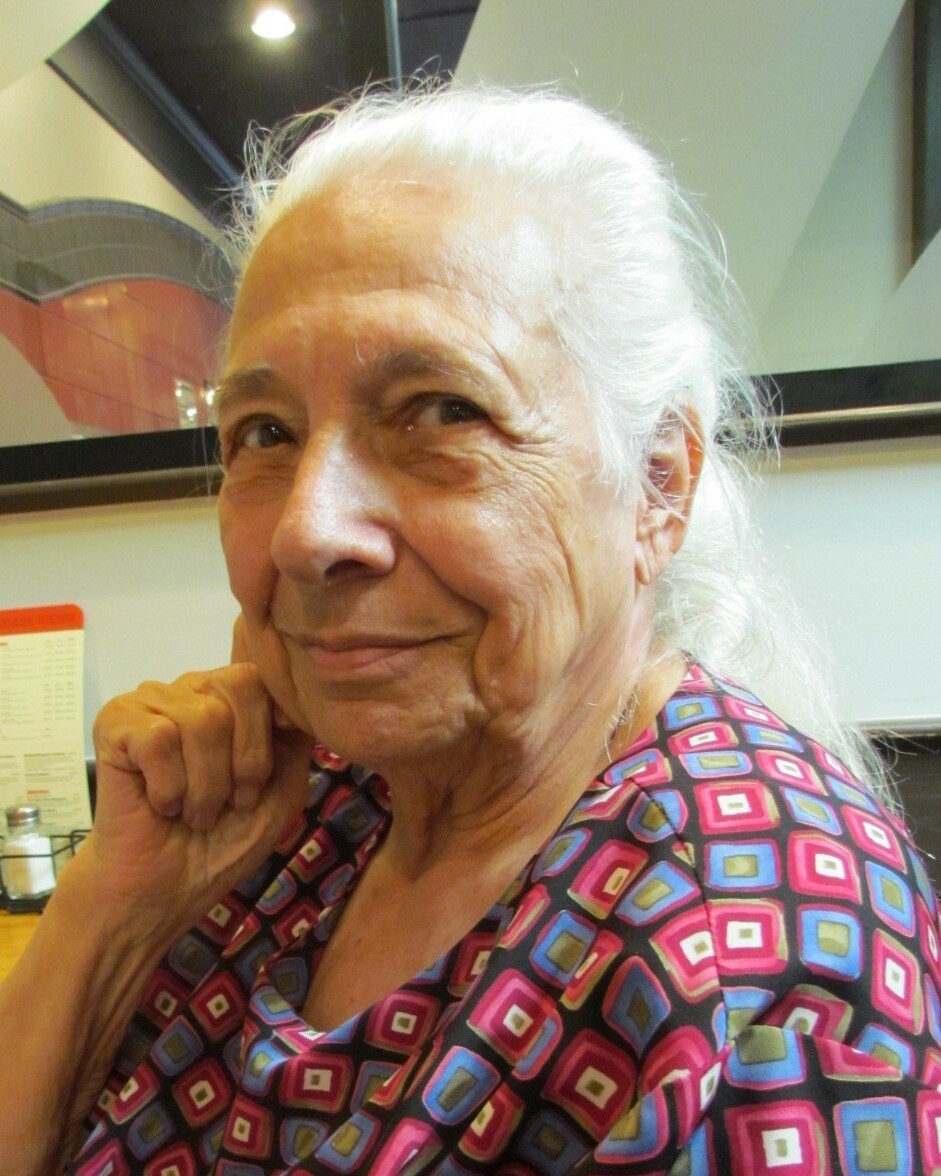 With great sadness the family announces that Barbara passed away at home with loved ones by her side on Monday evening, January 16, 2023. She was 81.

Beloved wife for over 61 years of Lorne.

Also survived by nieces and, nephews.

Barb was born in Viceroy, Saskatchewan. She was the eldest child of the late August and Marie (nee Lohmeyer) Unterreiner. She would marry the love of her life, Lorne and together they raised their family on their family farm in Kayville until moving to rural Pakenham some 18 years ago. Barb enjoyed farming but also took a great interest in activities outside of home. She was a longtime 4-H Leader and accomplished quilter. She and Lorne enjoyed curling and bowling. Family was everything to Barb and Lorne. Though busy operating their farm and raising a family of their own, they managed to share their home with over 60 foster children over the years. She will be missed by the many whose lives she has touched along the way.

Barb’s final care has been entrusted to the

A gathering of family and friends will take place in Saskatchewan at a later date. She will be laid to rest in Horizon Saskatchewan.

If you wish to make a donation in Barbara’s memory, please consider the Dementia Society of Ottawa and Renfrew County.

Share Your Memory of
Barbara
Upload Your Memory View All Memories
Be the first to upload a memory!
Share A Memory