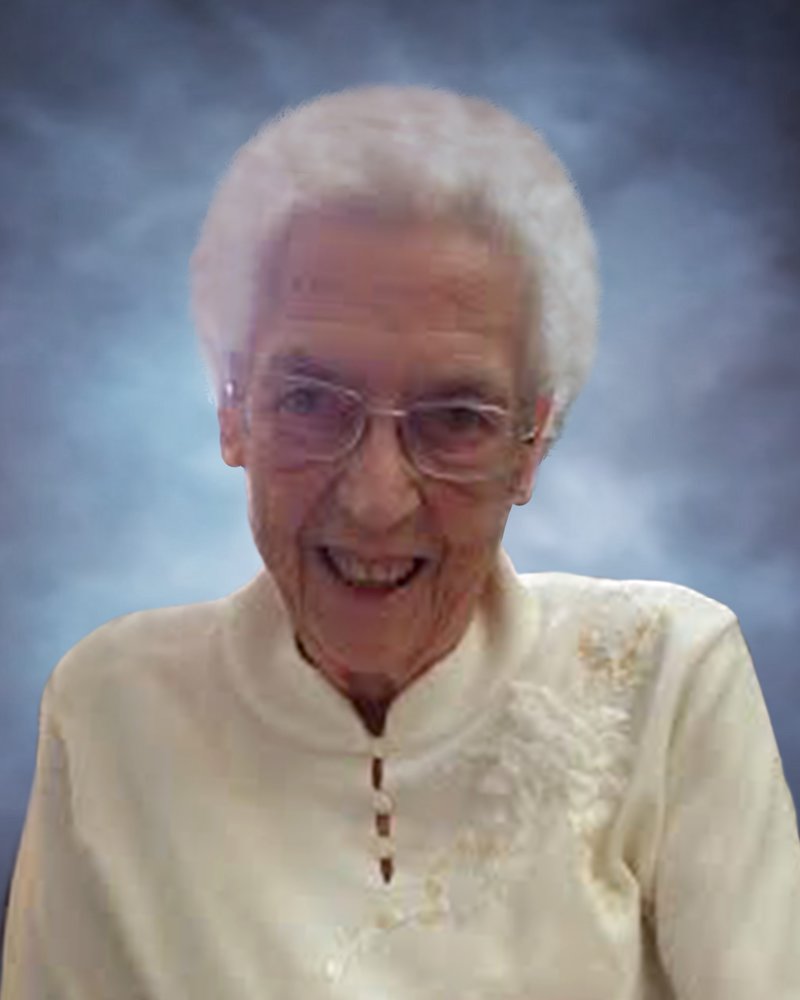 It is with great sadness we announce that Pat, former Editor of the Arnprior Guide, former Mayor of Arnprior and former President of the CWL, passed away at home in Kingston, on Thursday afternoon, September 20th, 2018. She was 86.  She was predeceased by her beloved husband, Edward "Ted" Robinson. Dearly loved and devoted Mother of Anne Donovan of Kingston, Peter Robinson and his wife Anne of Ottawa and daughter Susan, who we lost too soon. Cherished and proud grandmother of Michael Les Donovan, Mark Donovan (Shona), and Matthew Donovan (Claire). Proud Gigi of Aaron, Layla, Maeve and Hazel.  Pat was the daughter of the late Joseph and Catherine O’Neill of Carlow, Ireland and was pre-deceased by nine brothers and sisters. Pat was an avid reader. In recent years she became quite proficient at emailing on the computer in order to keep in touch with her many friends and family members all over the world. Friends were invited to join the family during visitation at the Pilon Family Funeral Home and Chapel Ltd., 50 John Street North, Arnprior on Monday, September 24th from 2 to 4 p.m. and 7 to 9 p.m. CWL prayers were held Monday, September 24 at 3:30 p.m. A Funeral Mass for Pat took place at St. John Chrysostom Church, Arnprior on Tuesday, September 25th at 11:00 a.m.Cremation followed with interment at Malloch Road Cemetery, Arnprior. A celebration of Pat’s Life took place in Kingston. In memory of Pat, please consider a donation to the Arnprior Public Library or a Mass Offering at St John Chrysostom Church.