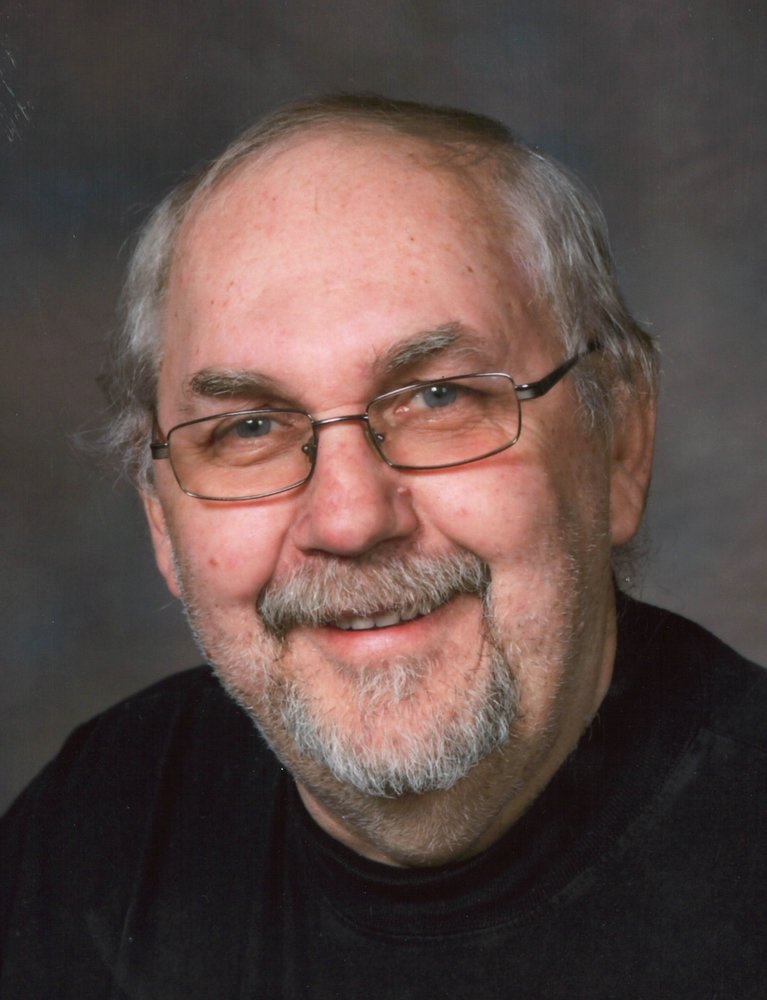 Peacefully at Hospice Renfrew in the early morning hours of Sunday, March 3, 2019; Al Yagminas of Renfrew; formerly of Woodlawn passed away at the age of 72 years. Beloved husband of Jean (nee Needham). Dearly loved father of Kevin (Kim), Adam, Joseph (Andrea) and Angie. Cherished and loving grandfather of Matthias, Andrius, Alana, Emmett and Ivy. Brother of Joe (Helen), John and Peter. Close friend of Kevin Davis, Wendell Wilson and Jack Kelly. Among Al’s many interests, music played a major role in his life. Special thanks to Al’s brother Joe and his wife Helen as well as the staff and volunteers at Hospice Renfrew for their kindness and support. Al’s final care has been entrusted to the Pilon Family Funeral Home and Chapel Ltd., 50 John Street North, Arnprior. A gathering in memory of Al will take place at the family farm later in the summer. For those wishing, please consider a donation to Hospice Renfrew.

Share Your Memory of
Algirdas "Al"
Upload Your Memory View All Memories
Be the first to upload a memory!