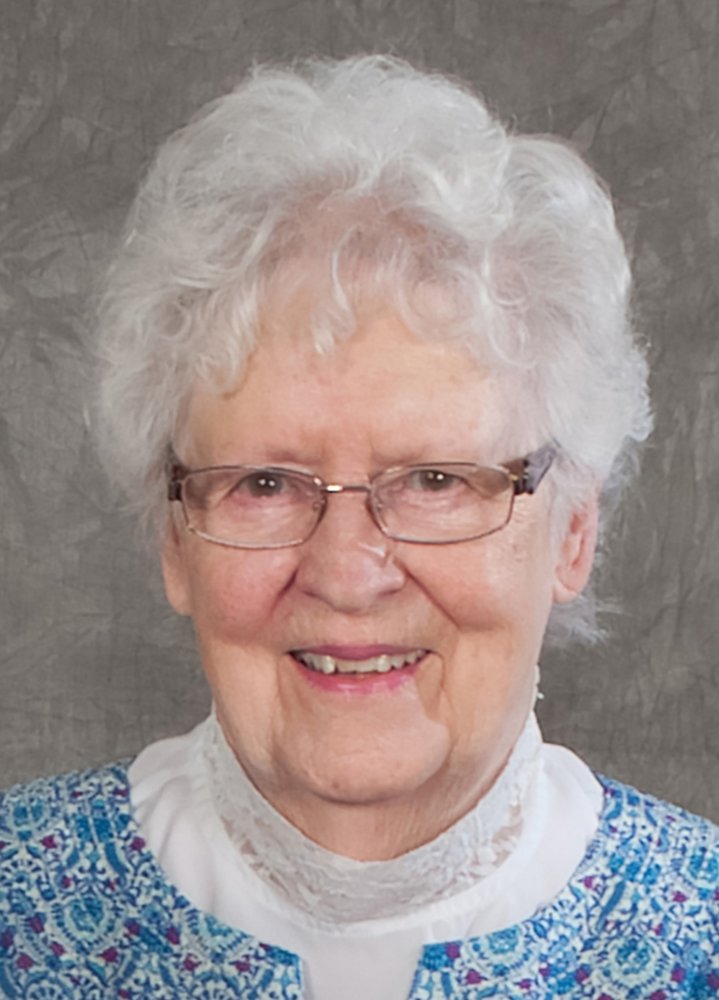 Peacefully at the Arnprior District Memorial Hospital on Sunday morning, September 15, 2019; Saundra Glynn of McNab/Braeside passed away at the age of 82. Beloved wife and life partner of the late Paul Thomas Glynn (October 30, 2016). Dearly loved and proud mother of Mary Teresa (MT) Glynn and Caroline Glynn. Daughter of the late Jack and Mary (nee Whelan) McKay. Saundra will be fondly remembered by her family, the McKay’s of Arnprior including Sheilagh Poole (late Phil), Peter McKay (Pat), George McKay (Heather) and especially Jana (James) Croskery. Predeceased by her brother, John McKay. Born in Ottawa, Saundra spent much of her childhood living in Quebec and New Brunswick before settling in Arnprior. Saundra had a successful career teaching elementary and secondary school in Ottawa. It was during this time, while teaching at St Joseph’s High School on Broadview that she met her husband Paul. In the early 1970s Saundra and Paul moved to Mississauga and while raising their daughters, Saundra was elected as a trustee and later Vice-Chairman of the Dufferin Peel Roman Catholic Separate School Board. Throughout her lifetime, Saundra was engaged in a number of social justice initiatives such as Catholics of Vision Canada. Upon moving back to McNab/Braeside, Saundra continued to be an active member of the community including the Arnprior Library Board, her local book club and her Cosmology group. Saundra was a devoted wife and mother who will be dearly missed by those whose lives she has touched. Her final care has been entrusted to the Pilon Family Funeral Home and Chapel Ltd., 50 John Street North, Arnprior where visitation was held on Friday, September 20th from 2 to 4 and 7 to 9 p.m. and again on Saturday morning, September 21st from 10 to 10:45 a.m. A Tribute to Saundra followed in the Pilon Family Chapel at 11 o’clock. In memory of Saundra, please consider a donation to the Arnprior Library or the Arnprior Food Bank.

Share Your Memory of
Saundra
Upload Your Memory View All Memories
Be the first to upload a memory!