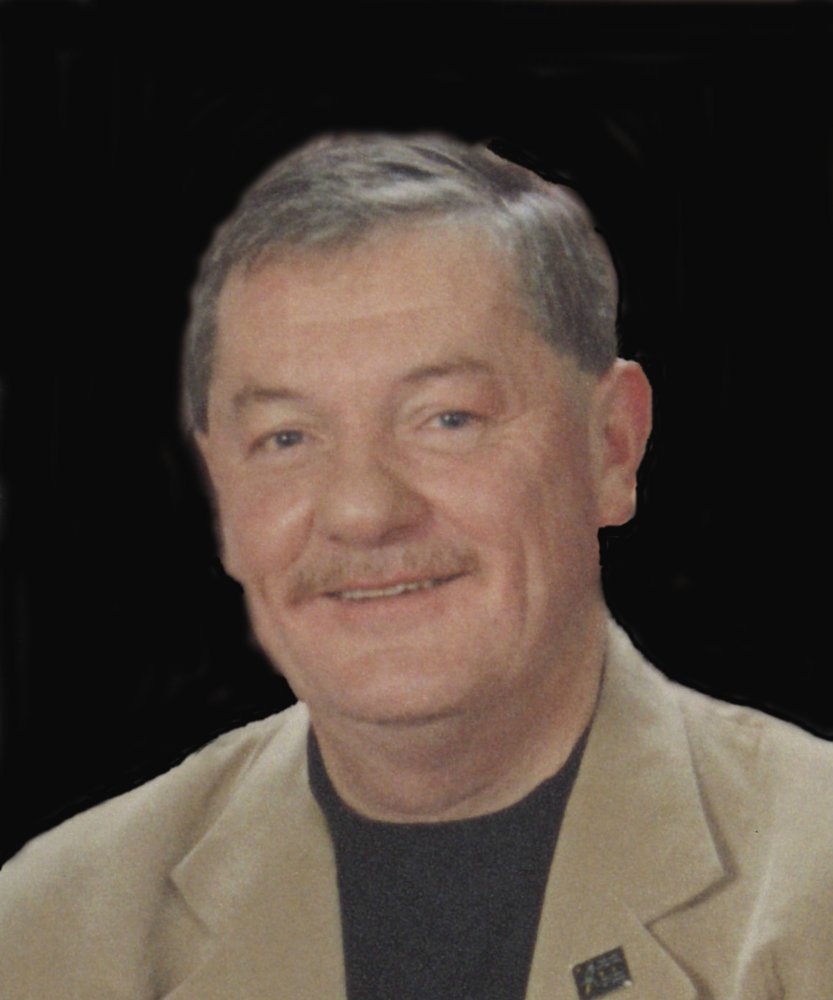 With great sadness we announce that Wayne passed away very suddenly but peacefully at home on Sunday, September 29, 2019; Raymond Wayne Lavallee of Arnprior (Pine Grove) was 69. Beloved husband for almost 44 years of Norma (nee Windle). Dearly loved and proud father of Shannon Rebertz (Shawn) and Dan Lavallee (Melanie), both of Arnprior. Cherished and doting Grandpa of Bryce and Clarke Rebertz; Lewis and Callum Lavallee. Dear brother of Barb Phillips (Darwin) of Cobden and Muriel Haaksman (Tony) of Horton Township. Son of the late Ray and Dorothy Lavallee, Wayne was also predeceased by his brother, David. He will be fondly remembered by the Windle family of Calabogie as well as his many nieces, nephews and countless friends and acquaintances. Wayne was a community builder. He was a longtime contributing member of the Arnprior Optimist Club. He dedicated countless hours to the betterment of our Town and its’ citizen’s lives. He will be missed. Wayne’s final care was entrusted to the Pilon Family Funeral Home and Chapel Ltd., 50 John Street North, Arnprior where family and friends were invited to gather for a Tribute to Wayne in the Pilon Family Chapel on Friday evening, October 4th at 6 o’clock. A memorial reception followed at the Arnprior Masonic Hall, 31 James Street, Arnprior. Private interment Goshen Cemetery. In memory, please consider a donation to the Arnprior Optimist Club.

Share Your Memory of
Wayne
Upload Your Memory View All Memories
Be the first to upload a memory!