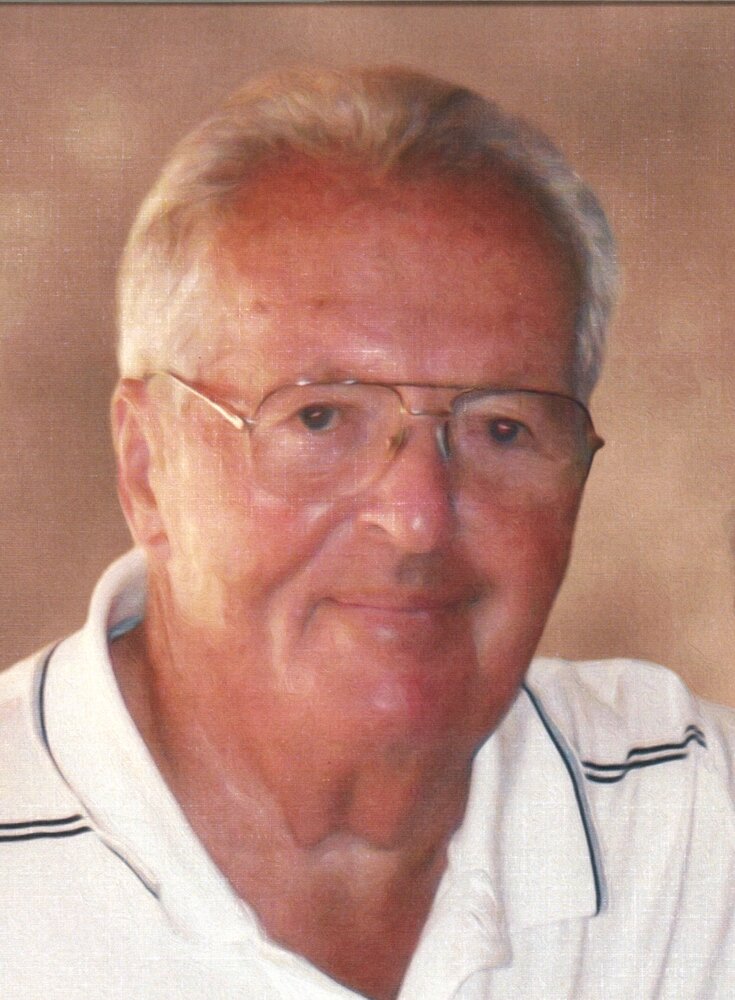 John passed away peacefully at the Arnprior Hospital on Tuesday morning, May 3, 2022. He was in his 98th year. Beloved husband of the late Dorothy (nee Donovan) who predeceased him in 2013. Much loved father of Gary (Jayne), Paul (Lynn Burgess) and Sharon Holzman (Bill). Cherished Papa of Elliot, Connor and Casey. Wonderful uncle of many nieces and nephews. He is survived by his sister-in-law Mardi Coady and brother-in-law, David Farrell. The last surviving child of the late William and Mary (nee Courtman) Coady, John was predeceased by siblings: Ruth Kellogg (late Frank), Betty Herrick (late Leo), Ed and Charlie. John grew up in Pakenham. He lived an extremely active life. In 1954, he founded a successful general contracting business that continues to thrive to this day. Once married, he learned to ski and play golf, not to avoid the family but to do these activities with them. He failed to master either but did get his second “hole-in-one” at the age of 90 at his favorite golf course, Sand Point in Arnprior. He was a keen euchre player and always knew where to stick the punch line of a joke which happened frequently during family meals at the cottage. He continued to enjoy the company of wonderful friends until very recently. The lasting image to those closest to him is that of John sitting outside the cottage in Rhoddy’s Bay looking over the Ottawa River. Just 5 days prior to his passing, John last rode his stationary bike at Islandview Residence where he enjoyed the company of friends from the Ottawa Valley. John’s private care has been entrusted to the Pilon Family Funeral Home and Chapel Ltd., 50 John Street North, Arnprior. Interment will take place at St. Peter Celestine Cemetery, Pakenham. In his memory, please consider a donation to the Arnprior Regional Health Foundation.

Share Your Memory of
John
Upload Your Memory View All Memories
Be the first to upload a memory!
Share A Memory