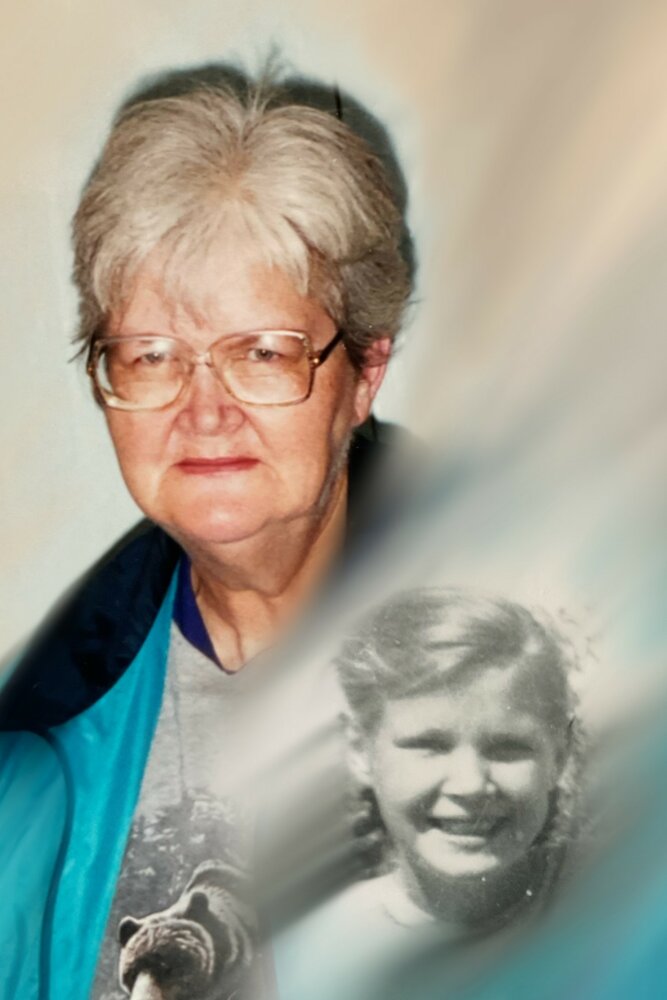 With broken hearts, the Telgen family announces that Johanna passed away suddenly and unexpectedly at the University of Ottawa Heart Institute on Monday, June 6, 2022. She was in her 80th year. Beloved soulmate of the late Eric Casey (2016). Cherished mother of Laurie Telgen and Tracey Telgen (Scott MacLaren) of White Lake. Dear sister of Gerritje Martin (Mervin), Evert Telgen (Gail), Wilhelmina Hodge (Garry) and Aart Jan Telgen (Debbi). Johanna was predeceased by two brothers; Herman Telgen (Kathy) and Art Telgen (late Lois). Daughter of the late Evert and Willempje (nee Gerritsen) Telgen. She will be greatly missed by her close friends and many nieces and nephews. Born in Apeldoorn, Netherlands in 1943 in the midst of the Second World War, Johanna was a reflection of immense strength, courage, compassion and unconditional love to her children, as well as the so many animals she took under her wing in life. She inherited a talent for art and music from her parents, a passion that lives on throughout the entire Telgen family.

Her private care and arrangements have been entrusted to the Pilon Family Funeral Home and Chapel Ltd., 50 John Street North, Arnprior. For those wishing to make a donation in Johanna’s memory, please consider the Lanark Animal Welfare Society or the Arnprior Public Library.

Share Your Memory of
Johanna
Upload Your Memory View All Memories
Be the first to upload a memory!
Share A Memory