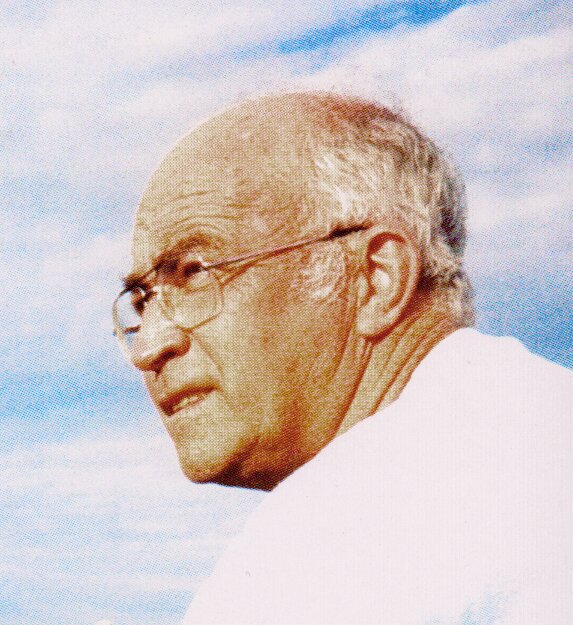 Born in Kinburn August 13, 1932, Don began his career with Ontario Hydro at the Chat Falls Hydro Generating station in Fitzroy Harbour. He then followed his father’s lead into insurance and real estate in 1961 which he grew throughout the Ottawa Valley. In the 70’s he and Vyvienne created the developments for what is now Vydon Acres and Dochart Estates, among others. An avid outdoorsman, Don loved fishing, hunting, curling and travelling. The family would like to thank Dr. Gordon, Dr. Greenough and the Arnprior Hospital nurses and team for their care and compassion.

Donations in memory of Don may be made to the University of Ottawa Heart Institute (Wilbert Keon), the Grace St. Andrews United Church fund or the Arnprior & District Memorial Hospital. Visitation will be held at the Pilon Family Funeral Home, 50 John Street North, Arnprior on Monday afternoon, July 25th from 2-4 and 7-9 and again on Tuesday morning, July 26th, from 10-10:45. A funeral service will follow in the Pilon Family Chapel at 11 o'clock. A private interment for family will be held at the Pakenham Union Cemetery at a later date.

Share Your Memory of
Donald C.
Upload Your Memory View All Memories
Be the first to upload a memory!
Share A Memory