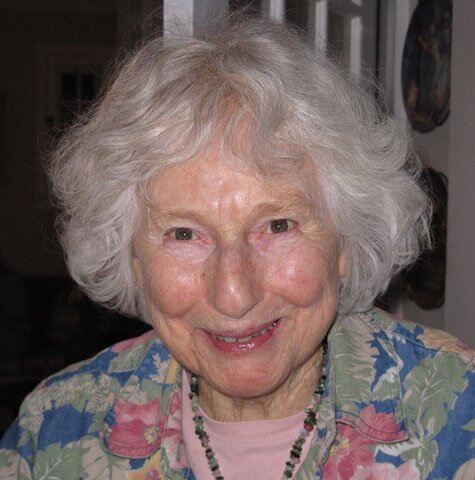 Beloved widow of Leslie Richard (Don) Hale. Mother of Larry (Darlene), Terry (Marlyn), and James (Joanne Milner). Grandmother of six, great-grandmother of nine, and aunt to many. Sister of Patricia McLachlan (Glen). Pre-deceased by siblings Peggy, Jean, Ross, and Donna. Raised in rural Saskatchewan, Timmins, Arnprior, and White Lake, Ontario, she was a pioneer in early childhood education as director of Ottawa’s West End Cooperative Nursery School and as an instructor at several Ontario post-secondary institutions. After retirement, she launched a second career as a children’s clothing designer and craft merchant at the Nepean Christmas Craft Show. Thanks to caring friends Trish Spence and Julie Harrison, and to the supportive staffs at her residences in Stittsville and Manotick. A graveside service will be held at the White Lake Cemetery on Sunday afternoon, October 30th at 1 o'clock.

Share Your Memory of
Isobel
Upload Your Memory View All Memories
Be the first to upload a memory!
Share A Memory