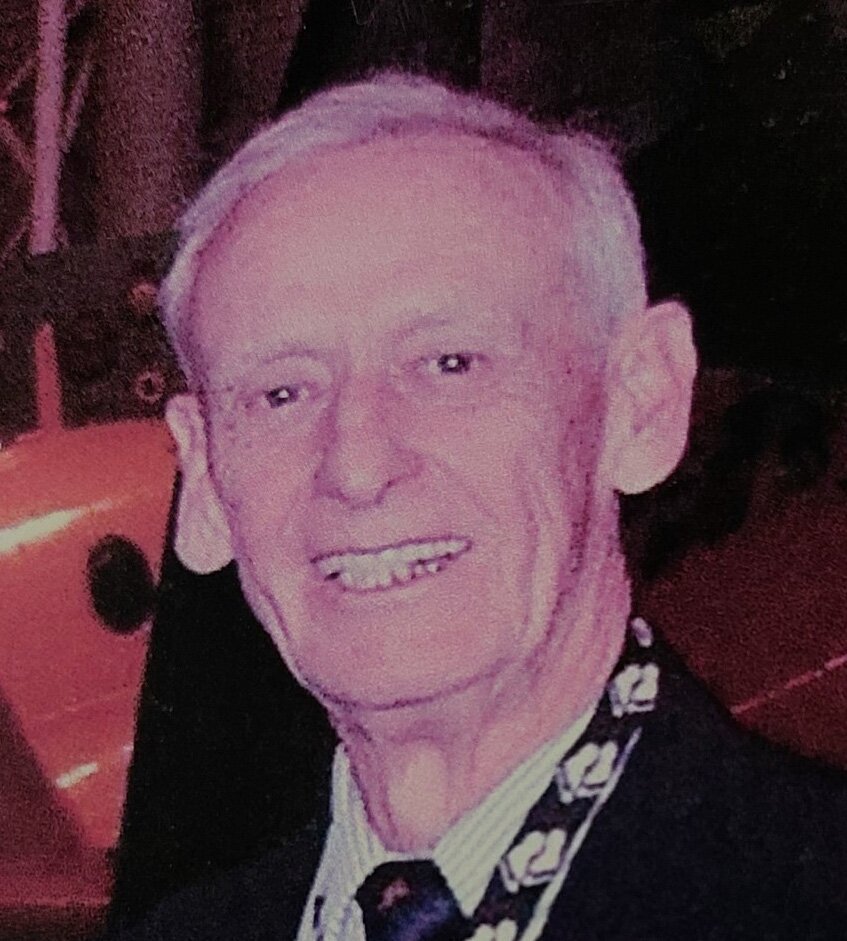 Born in Saint John, New Brunswick, Bob had a lifetime affinity for the sea. He retired from the Royal Canadian Navy after a distinguished career predominantly oriented at flying helicopters and spent much of his career at sea. He was an avid fisherman and enjoyed spending days on the water teasing fish. He was also a great supporter of his wife Elizabeth and together they worked tirelessly with wildlife rehabilitation projects, especially rehabilitating wild raccoons back into the wild. Upon retirement he spent much of his spare time at the Canadian Aviation and Space Museum as a volunteer. He was passionate about Canadian heritage and in particular Canada’s naval aviation history. Bob was both generous with his skills and knowledge and quietly donated to many charitable organizations. He was well known for his humorous phrases, political commentary and lack of “filters”.  In his remaining years he enjoyed his backroad touring with daughter Valerie, entertaining (and being entertained) by his feline companions, and travelling “down home” to the Maritimes to visit friends and family.   He lived out his life on his own terms and stayed in his home, as per his wishes to the end.

He was the family patriarch. His children, grandchildren and great grandchildren were a great source of pride for him and he will be missed greatly.

In his memory, please consider a donation to Shearwater Aviation Museum, Dartmouth, NS.

Share Your Memory of
Robert
Upload Your Memory View All Memories
Be the first to upload a memory!
Share A Memory